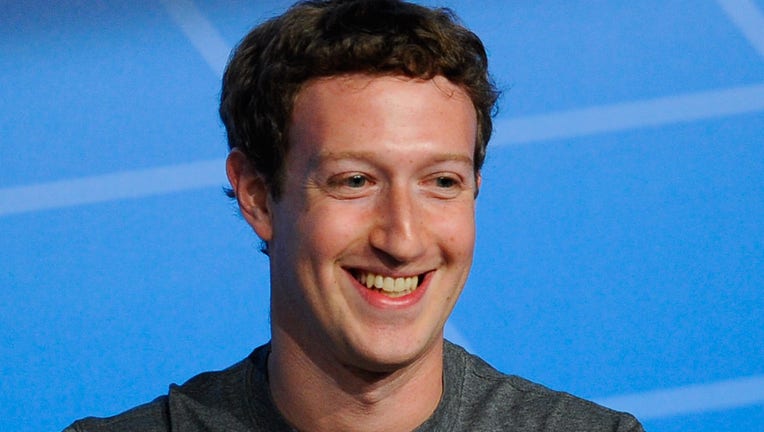 NEW YORK, New York --  Ever get angry at Facebook and want to call its founder and CEO a $&*#head?

Then maybe this new art exhibit in New York is for you.

Brooklyn based artist KATSU is showing a portrait of Mark Zuckerberg painted using the artist's own fecal matter.

That's right, it's a painting painted with poo.

KATSU taken aim at Zuckerberg before.  Gizmodo reported in 2013 that he plastered parts of New York City with posters of the CEO with a black eye.

“With the Internet being literally woven into the human experience, I cannot stand by and not voice my discontent with those who plan on owning our lives,” he told Gizmodo. “Mark is Mark. He’s this mutation, this gross aspiration everyone idolizes. His face has reach. He deserves to be ridiculed.”