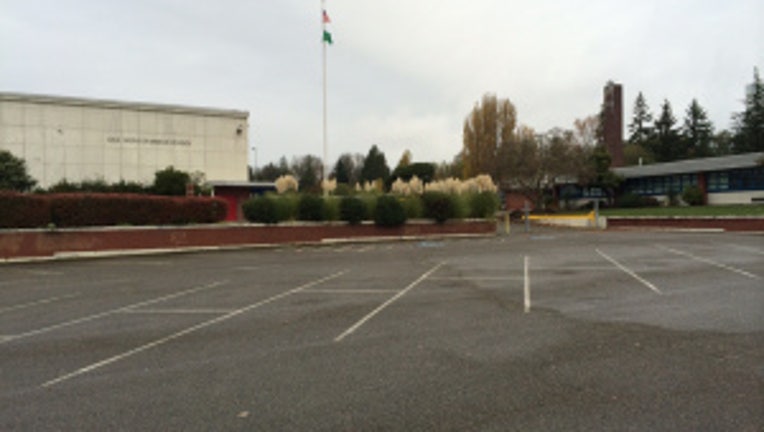 SEATTLE - Seattle police are investigating an suspicious fire and burglary at Asa Mercer Middle School in south Seattle.  Police said that someone set fire to a portable classroom around 1:30 a.m. Sunday and then forced entry into the structure.  A number of computers were stolen from the classroom.  Seattle fire department crews responded to the school, in the 1600 block of South Columbian Way and quickly put out the fire.

SPD Arson and Bomb Squad and CSI units were called in to investigate the fire.  The exact cause of the fire and damage estimate, including the dollar loss of the computers, has not been released.