On patrol along the northern border

While the U.S.-Mexico border takes center stage in the nations immigration debate, our border with Canada may now be seeing impacts of the crisis unfolding to the south.

BLAINE, Wash. – While the U.S.-Mexico border takes center stage in the nation’s immigration debate, our border with Canada may now be seeing impacts of the crisis unfolding to the south.

Along Washington state’s northern border, arrests of individuals trying to cross illegally have more than doubled in the Blaine Sector, which covers around 98 miles of land border and around 160 miles of border in the water. 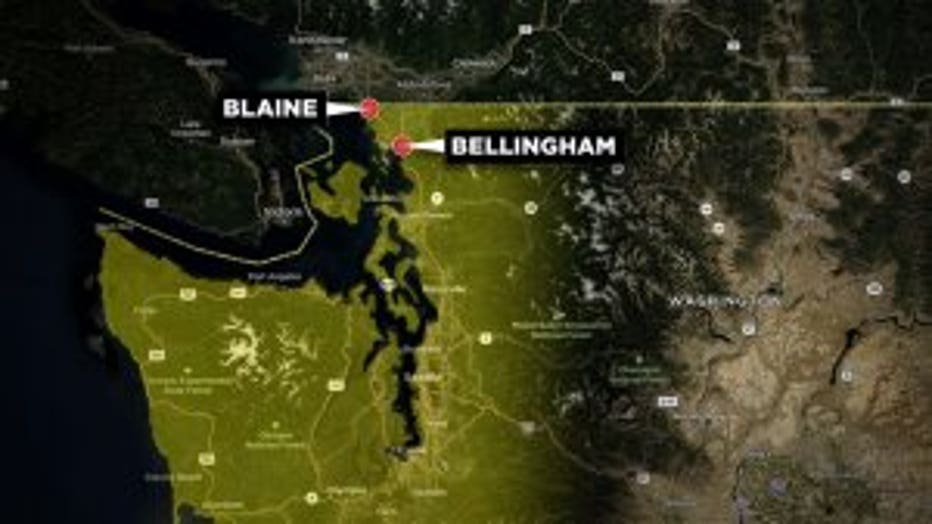 The top five nationalities of those apprehended in the sector are: Indian, Guatemalan, Romanian, Canadian, and Mexican. Around 70% of them were seeking asylum in the United States, according to Bippley.

“Some of those are individuals who have very legitimate fears of persecution and they’re very much what the law envisioned in terms of credible fear claims,” Bippley said. “Some of those are being coached. We believe they’re being coached by smugglers or others to make a credible fear claim in order to remain in the United States for whatever their motivation was to come.” 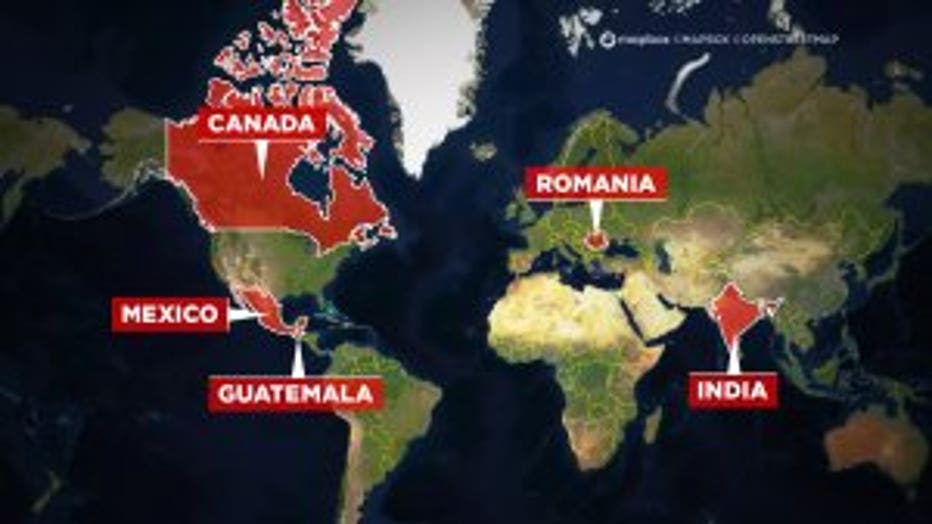 Bippley said it is unclear whether the sudden spike of arrests and asylum claims in his sector are tied to the migrant crisis on the southern border. With thousands seeking entry into the U.S. through Mexico, the Canadian border – which has virtually no physical barriers in the Blaine Sector – could be viewed as an easier access point.