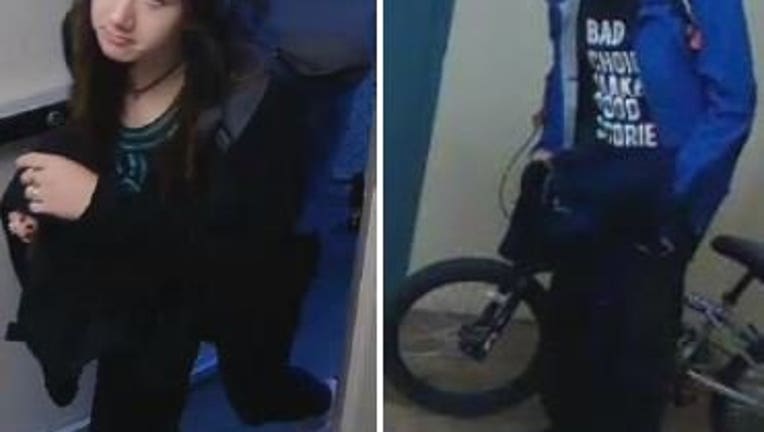 KING COUNTY -- A bench warrant has been issued for the arrest of Jamie Harris after she failed to appear in court for her arraignment for Burglary in the 2nd Degree.  The judge set bail at $15,000 once she is arrested.  If you know where Seattle Police can find her, call Crime Stoppers at 1-800-222-TIPS.

UPDATE -- King County prosecutors have charged Jamie Amber Harris with Burglary in the 2nd Degree after she was identified via Q13/Washington's Most Wanted viewer tips to Crime Stoppers of Puget Sound. Her arraignment is scheduled in Drug Court for October 11th.  The 23-year-old's criminal history includes convictions in 2014 for Burglary 2 as well as VUCSA (illegal drugs) and Assault 4.  Seattle Police say the male suspect with her has not been identified. Crime Stoppers is offering a cash reward of up to $1,000 if you know his name. Call the hot line at 1-800-222-TIPS.

On May 28, 2016, they were able to gain entry into Lakeview apartments at 1170 Harrison St via an unsecured alley exit door. The woman was caught on video surveillance with a bag of various keys in her hand. She stood at the office door trying different keys for approximately 5 minutes until she was able to open the door. The suspects took additional keys from inside the office, including a master key for the apartment building.

"Bad choices make great stories, really? You know what? You've made a bad choice and we're gonna make a great story because we're gonna catch you," said Ret. Det. Myrle Carner with Crime Stoppers of Puget Sound who is offering a cash reward of up to $1,000 for information leading to their arrest. 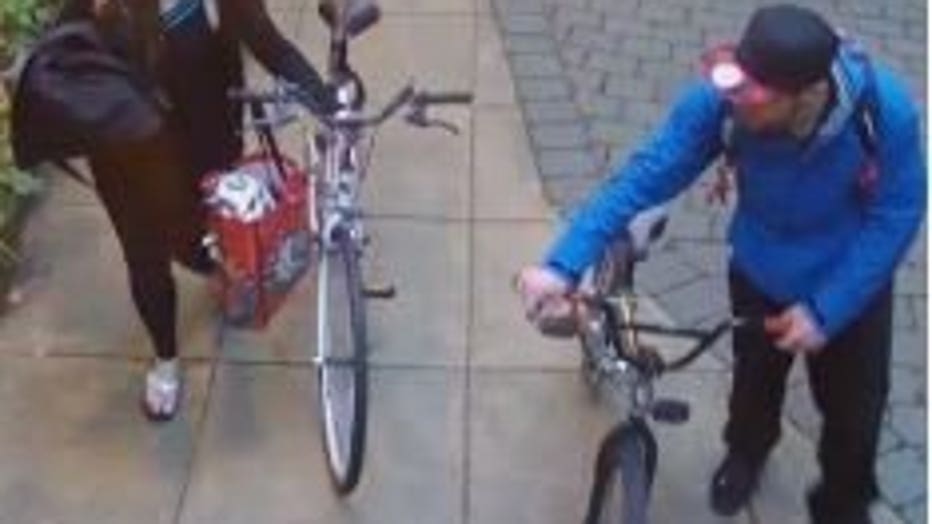