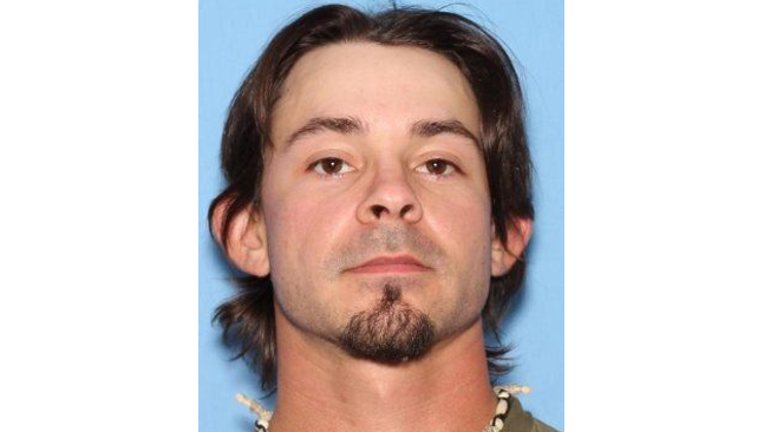 According to SJCSO, Dwight C. Henline was arrested by Island County deputies and taken to the Island County Jail at around 4:30 p.m. Authorities say Henline will be taken to San Juan County for a court appearance.

Saturday afternoon, authorities identified Henline, issued an arrest warrant and asked for the public's help in finding him. Three hours after a search notice was published online, Henline was found in Island County.

On Friday, detectives received information that Henline was at a residence in Langley, and they tried contacting him, but he was not there. A search warrant was served at the residence for evidence of the arson with numerous articles being removed.