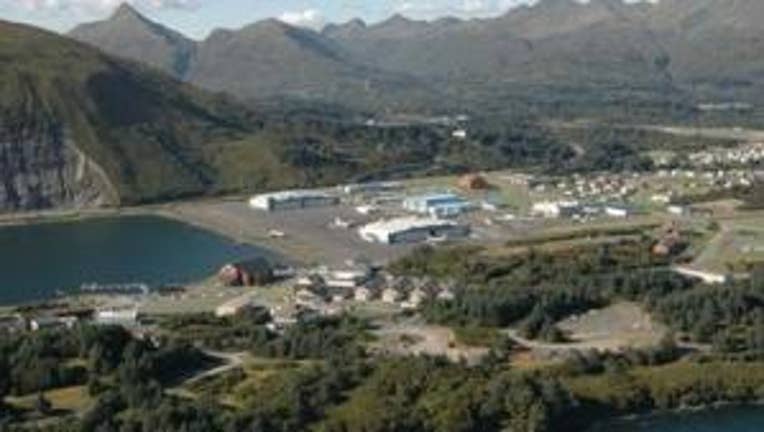 Two employees were killed at this U.S. Coast Guard communications station in Kodiak, Alaska in April 2012.

ANCHORAGE, Alaska -- A Kodiak, Alaska, man has been arrested in the killing of two U.S. Coast Guard employees at a Kodiak communications station in April 2012, the U.S. Attorney’s Office announced late Friday.

According to the Anchorage Daily News, the U.S. Attorney's Office in Anchorage sent a written statement to reporters at about 5:40 p.m. Friday to announce that James Michael Wells of Kodiak has been charged with murder in the deaths of  Coast Guard employees James Hopkins and Richard Belisle.

Hopkins, a Coast Guard electrician's mate, and Belisle, a retired boatswain's mate and civilian employee, were found shot to death at the communications station April 12, 2012.

Wells is expected to appear in federal court in Anchorage next week, the U.S. Attorney's Office said.