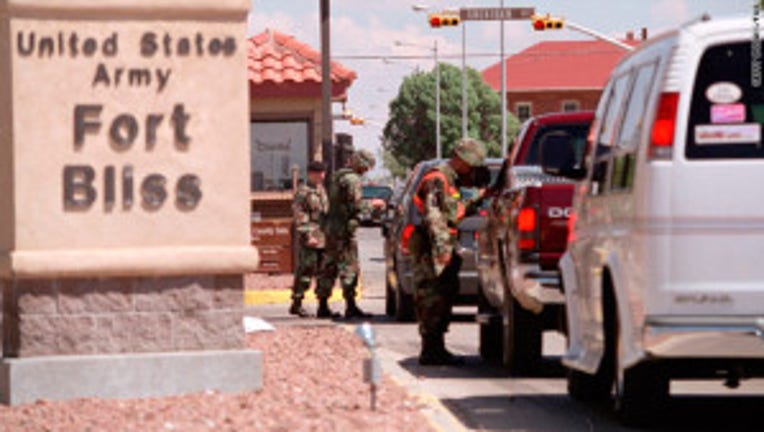 TACOMA -- Parents of a Tacoma soldier killed when a member of his own brigade accidentally fired a rocket into his chest said they are disappointed with the result of a military court-martial for the soldier who pulled the trigger.

According to the Tacoma News Tribune, 21-year-old Pfc. Neil Turner died in January 2012 when fellow soldier, Spc. Francisco Perez, accidentally discharged a loaded light anti-tank rocket inside their headquarters at a forward operating base in Afghanistan’s Logar Province.

The rocket pierced Turner’s chest, but didn’t detonate. He later died from his injuries.

According to the paper, Perez had been reprimanded before for mishandling weapons and had been warned twice for his conduct on the day Turner was killed.

At his court-martial in Fort Bliss, an Army judge sentenced Perez to 15 months in jail according to the terms of a plea deal. According to the News Tribune, the judge originally wanted to sentence him to 31 months, which is close to the maximum allowed for the offense.

For more on this story and the Turners' reaction to the sentence read the Tacoma News Tribune article here.