JOINT BASE LEWIS-MCCHORD, Wash. -- Army Sgt. 1st Class Michael Barbera, 31, has been charged with two counts of premeditated murder stemming from an incident in Iraq during Operation Iraqi Freedom in 2007, the Army announced Friday. 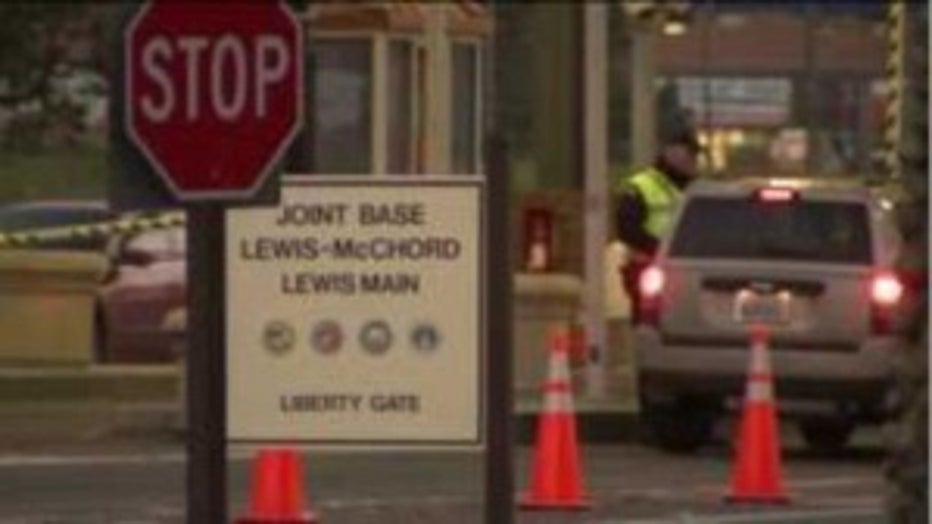 The charges result from an investigation into Barbera’s alleged shooting of two civilians -- reportedly a 15-year-old boy and a 14-year-old boy tending cattle -- near the village of As Sadah, Diyala Province, on March 6, 2007.

Barbera is currently assigned to 1st Squadron, 40th Cavalry Regiment, 4th Brigade Combat Team (Airborne), 25th Infantry Division at Joint Base Elmendorf-Richardson in Alaska. He is attached to I Corps for UCMJ purposes. He is not in pre-trial confinement and is pending transfer to JBLM.