SEATTLE - Detectives are searching for several men suspected of an armed robbery at a West Seattle marijuana shop back in early July.

The perpetrators pulled guns on three of the employees and a customer, telling them to get on the ground

Authorities believe the suspects are in their late teens or early 20s. 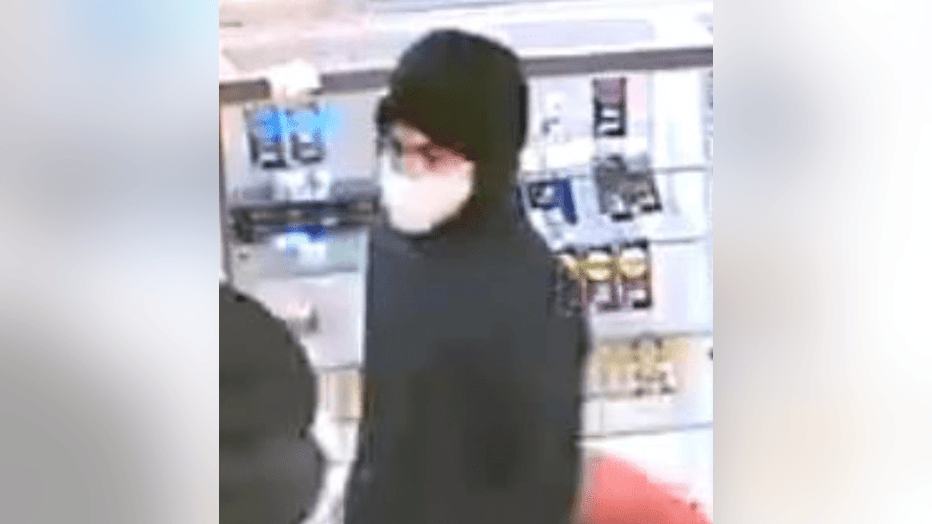 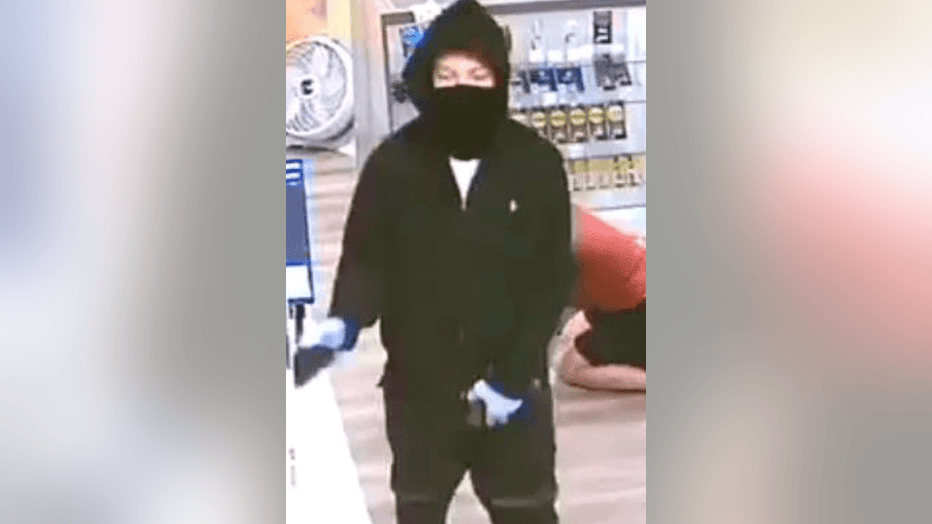 The suspects took the victims' cellphones and stole $14,000 in marijuana and $2,500 in cash from the shop before they fled the scene, according to police.

Investigators believe the suspects left in an old silver sedan. 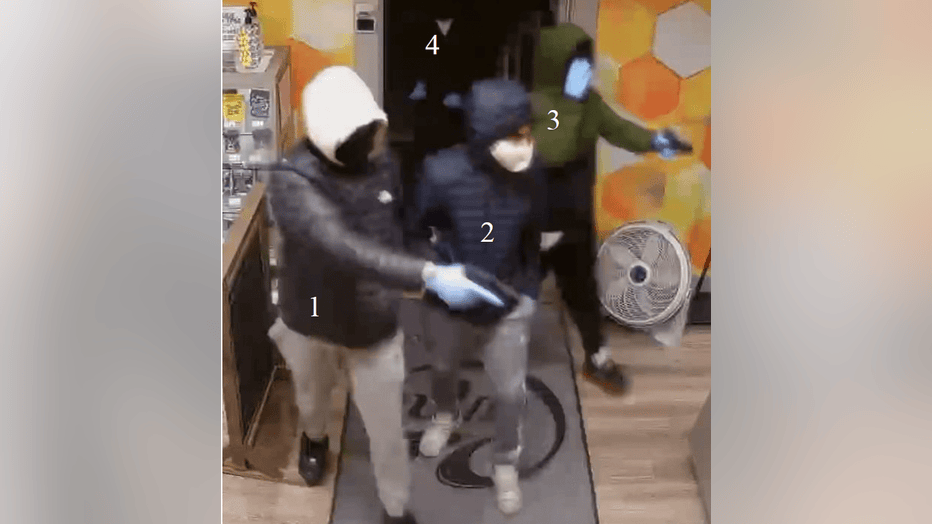 If you have any information on these suspects please call the Seattle Police Department's Robbery Unit at 206-684-5535 or 911.