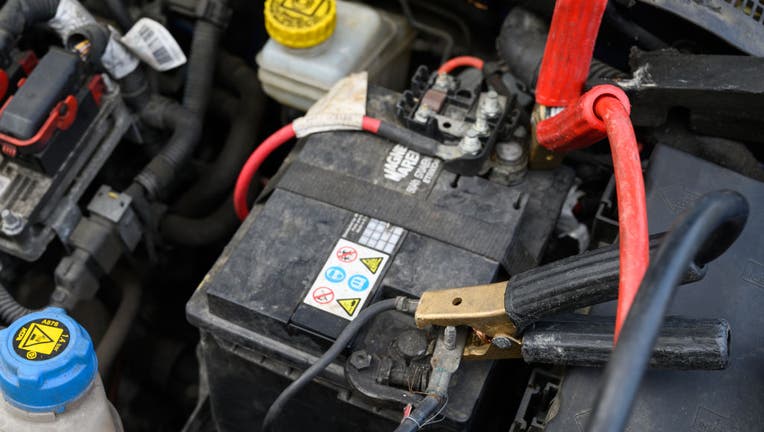 According to the Tacoma Police Department (TPD), at around 2:43 a.m., someone called 911 saying they were robbed at knife point near the corner of S. J St. and S 17th St.

Authorities say they quickly arrested the 42-year-old suspect after he tried running away. He was immediately booked for robbery in the first degree.

After the arrest, police gave the victim’s car a jump start and sent them home.