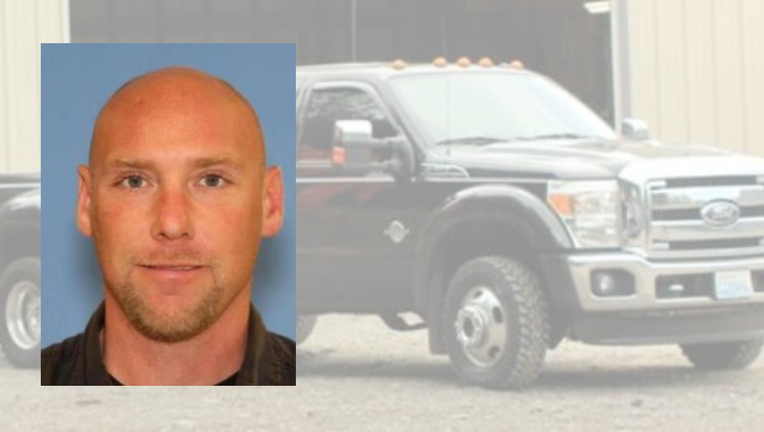 ARLINGTON, Wash. - A person of interest in connection with an assault and a shooting in Arlington has turned himself in to police.

Officers began administering first aid to the 30-year-old victim before he was able to be taken to Providence Regional Medical Center.

The victim was sent to the hospital in critical condition and remains in the intensive care unit.

Following an investigation, police determined that the assault on N. Olympic Ave. and the shooting on N. Macleod Street were connected.

39-year-old Christopher David Jacobson turned himself in to police on Thursday.

He was booked into Snohomish County Jail for first-degree investigation of assault.