A couple was walking in Arlington when they were hit and killed by a drunk driver. They left behind three children

ARLINGTON, Wash. - Police and fire agencies in Arlington have created a GoFundMe to help three children that were left parentless because of a suspected drunk driver.

Early morning on Jan. 20, Tausha Schmidt and Justin Wilkerson were hit and killed by a suspected drunk driver at 204th Street and State Route 9.

Investigators said a car struck the two, who were walking. They had life-threatening injuries but later died at the scene. 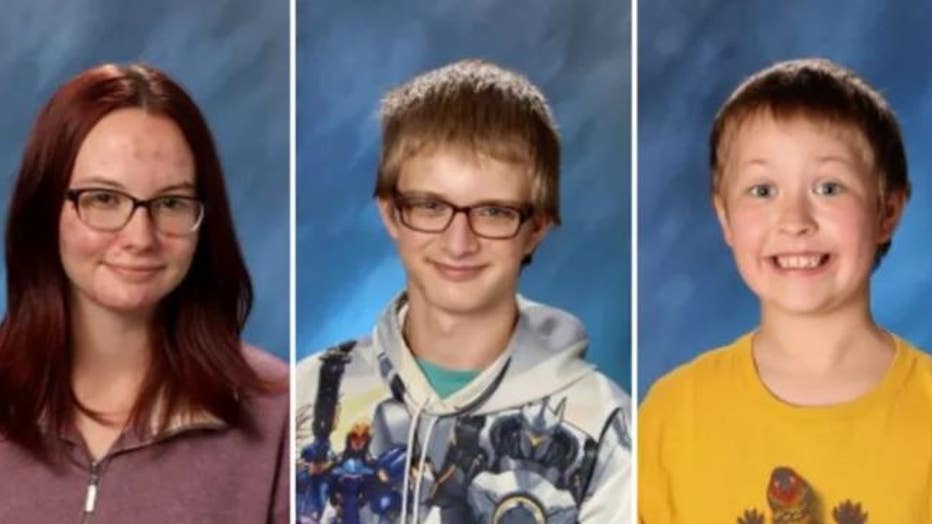 "Losing your mom and dad in a single incident, especially something as senseless and preventable as DUI-drunk driving, is just devastating. The three kids-- they're remarkable. They've been really resilient and strong and demonstrated a lot of maturity. I think they're trying to find a way forward, even though the situation has just been devastating for them," said Sgt. Peter Barrett with Arlington Police.

"The intention of this fundraiser is for the direct support of the three children and their needs, both immediate and in the future. Please consider donating to this campaign to show this family the support that Arlington and Washingtonians are known for," the GoFundMe stated.

The driver was arrested and booked for DUI and two counts of vehicular homicide. 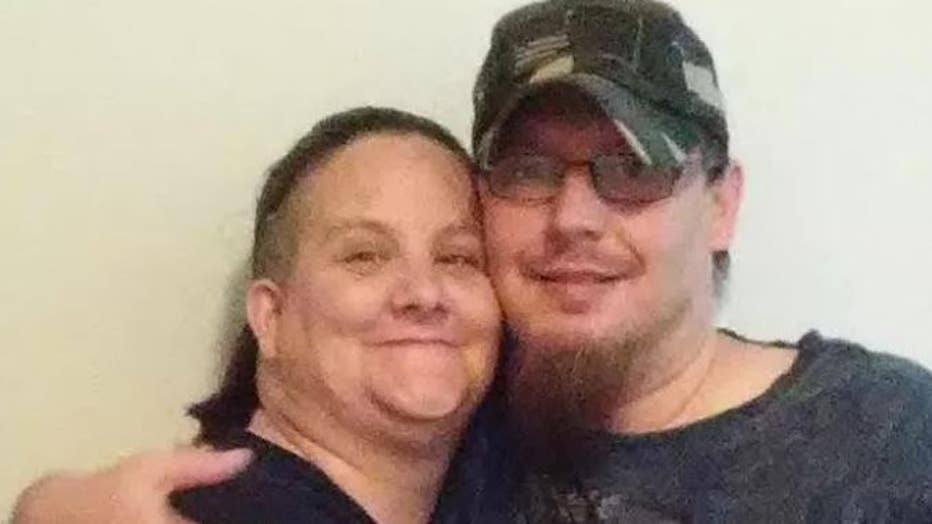