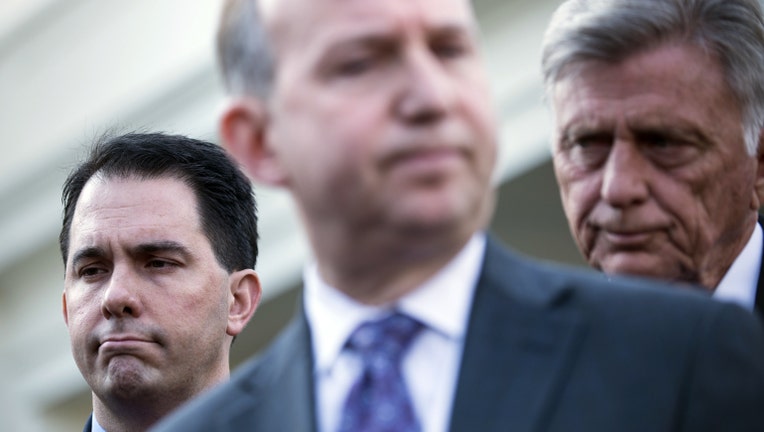 LITTLE ROCK -- Arkansas Gov. Mike Beebe plans to pardon his son for a felony drug charge from more than a decade ago.

"It will probably be in the next few weeks," said Matt DeCample, a spokesman for the governor.

"For any pardons the governor does the person has to have finished all terms of their sentence ... and then had a period of time where they've shown they have straightened their lives out."

Kyle Beebe, who is now 34, was charged in 2003 with possession of a controlled substance -- marijuana -- with intent to deliver. He was fined and sentenced to three years supervised probation, according to CNN affiliate KATV.

The Arkansas Parole Board recommended the pardon last month. It came after Kyle Beebe wrote a lengthy letter to the governor in his pardon application.

"At the time of my arrest I was living in a fantasy world, not reality. I was young and dumb. At that time in my life I felt like I was missing something and I tried to fill that emptiness by selling drugs."

The governor said his son has grown up a lot since those days.

"All of the families that go through that, it's tough on the families, but hopefully the kids learn," the governor said.