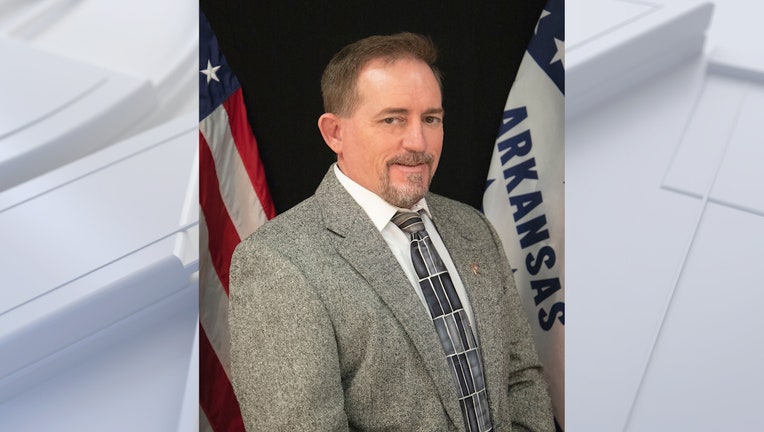 BENTON COUNTY, Ark. - An Arkansas deputy was killed while providing an escort for the Wreaths Across America event over the weekend.

"It is with profound sadness that Benton County Sheriff Shawn Holloway announces the on-duty tragic death of Detective Paul Daniel Newell, 51 of Gravette Arkansas," the office posted on Facebook.

The sheriff said Newell began his law enforcement career in 1998 with the detention division. He later graduated from the Arkansas Law Enforcement Training academy.

Newell also served in various ranks and worked as a detective at the time of his death.

The nonprofit Wreaths Across America helps family members, friends, neighbors and volunteers all across the country lay wreaths at the gravestones of those who have served our country.