PRESCOTT VALLEY, Ariz. - A man died from his injuries after police say a Prescott Valley Wendy's employee attacked him when he reportedly complained about his food order on July 26.

The incident happened around 4:40 p.m. near at a Wendy's near Glassford Hill Road and Sunset Lane.

"A customer complained about his food order at which time, Wendy’s employee, Antoine Kendrick, came out from behind the service counter and struck the customer in the head. The customer fell to the floor striking his head and lost consciousness," police said.

The customer, a 67-year-old Dewey resident, was taken to the hospital by helicopter in critical condition. He died on Friday, Aug. 5. 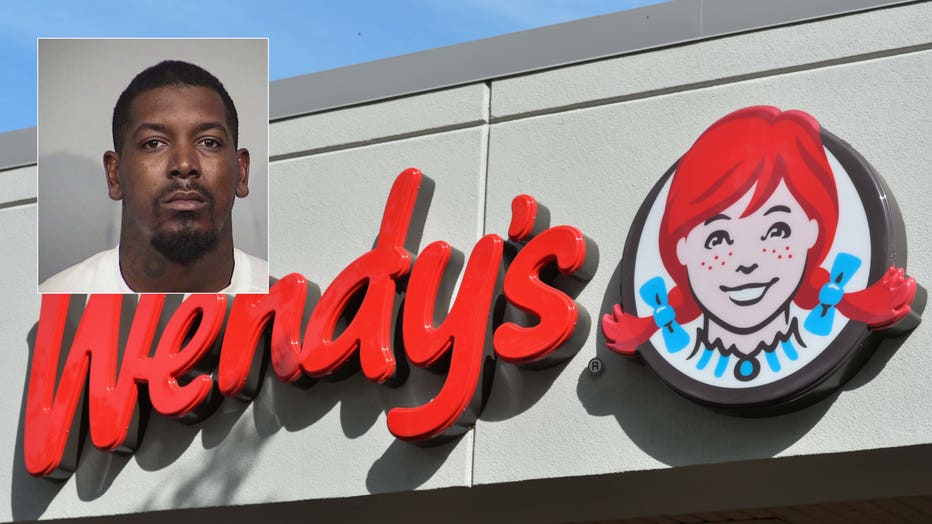 Antoine Kendrick, a northern Arizona Wendy's employee, is facing a murder charge following a customer's death. Police say the customer complained about his order and that's when Kendrick came around the counter and beat him. (Wendy's photo by Artur Widak/NurPhoto via Getty Images))