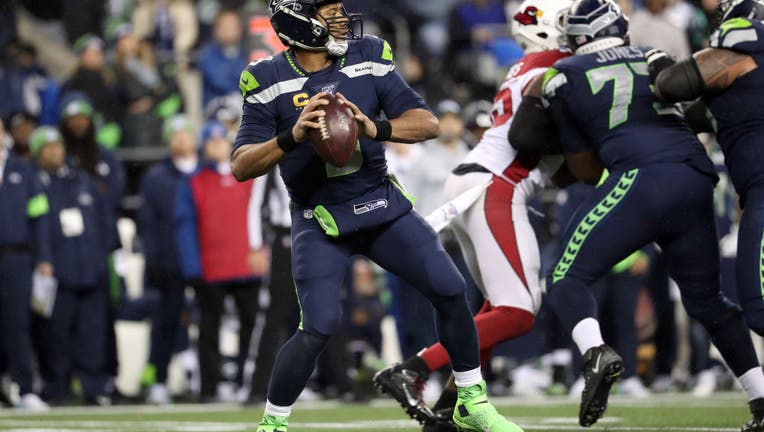 SEATTLE, WASHINGTON - DECEMBER 22: Russell Wilson #3 of the Seattle Seahawks looks to throw the ball in the fourth quarter against the Arizona Cardinals during their game at CenturyLink Field on December 22, 2019 in Seattle, Washington. (Photo by Abb

The Arizona Department of Health Services is permitting the NFL’s Cardinals to host a crowd of up to 1,200 people for the team’s next home game against the Seahawks on Oct. 25.

The Cardinals had approximately 750 people in the stands for their game against the Lions on Sept. 27. That group was limited to staff, family members and friends and was a test for State Farm Stadium’s COVID-19 protocols.

Seats for the Seahawks game will be available to those with season tickets based on order of account seniority. Masks are mandatory. There will be 600 seats available on both the west and east sides of the stadium and spread out in pods of two.

A UW doctor says it depends on what kind of sport and amount of close interaction should determine which youth sports should precede in resuming play this fall.