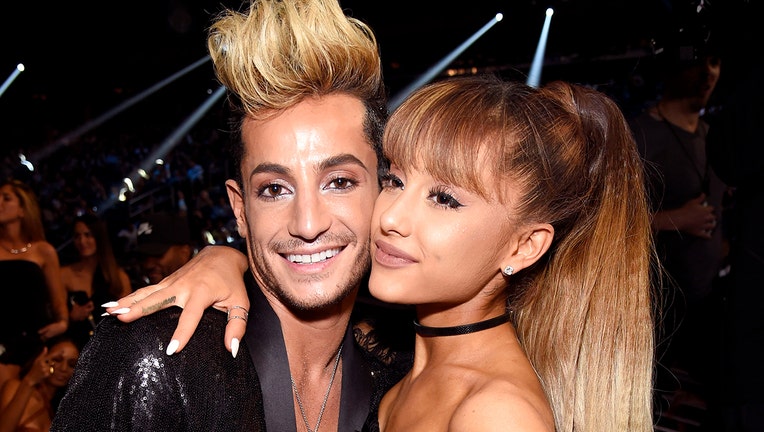 39-year-old Frankie Grande was walking on Eighth Ave. between 43rd and 44th Streets around 6:30 p.m. last Wednesday when he was attacked.  Two teens hit him from behind.

Grande was robbed of a Louis Vuitton bag with his phone, AirPods, DAG sunglasses, and a wallet containing his bank card.  He suffered a minor injury in the attack but declined medical help at the scene.

The 13 and 17-year-old muggers were arrested when they tried using his stolen credit card at a smoke shop.  The NYPD recovered the stolen iPhone 14 pro.

Grande is a dancer and YouTube personality.  He recently appeared on Good Day New York.

Singer Frankie Grande talks about his sobriety and how he did it during the COVID pandemic. "It's definitely the thing that has given me all the things I have today," said Grande.