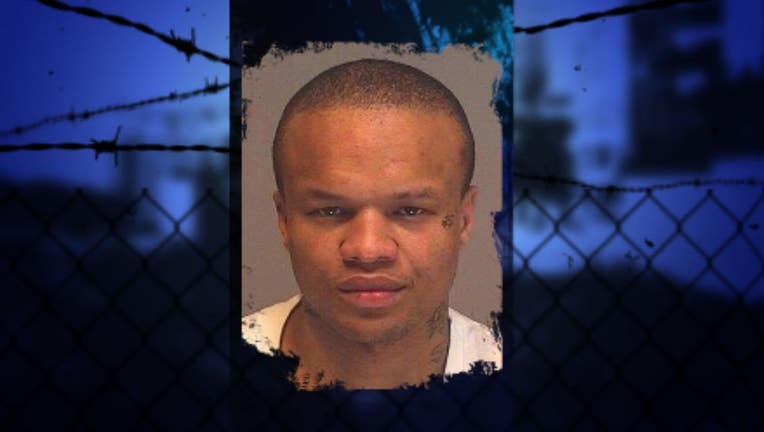 FUGITIVE CAPTURED March 17, 2015 -- James Taylor was booked into the Spokane County Jail on Tuesday night. The Spokane County Sheriff's Office says citizens called police about a loud argument going on in the street. When deputies responded, Taylor took off running and was quickly caught. FUGITIVE WANTED IN SPOKANE COUNTY -- A ten-time convicted felon considered violent and dangerous is on the run in Spokane County. James Taylor is wanted for a whole slew of crimes including unlawful imprisonment, assault, harassment, robbery and intimidating a witness. The Spokane Regional Domestic Violence Team says Taylor forced a woman into her home, choked and robbed her, then took off when a neighbor came to her rescue. He's known to hangout around downtown Spokane. If you know here he is, call an anonymous tip into: CRIME STOPPERS: 1-800-222-TIPS You must call the Crime Stoppers hotline with your tip to be eligible to receive a cash reward for information leading to a fugitive’s arrest. CLICK HERE for information on how to TEXT A TIP to Crime Stoppers.