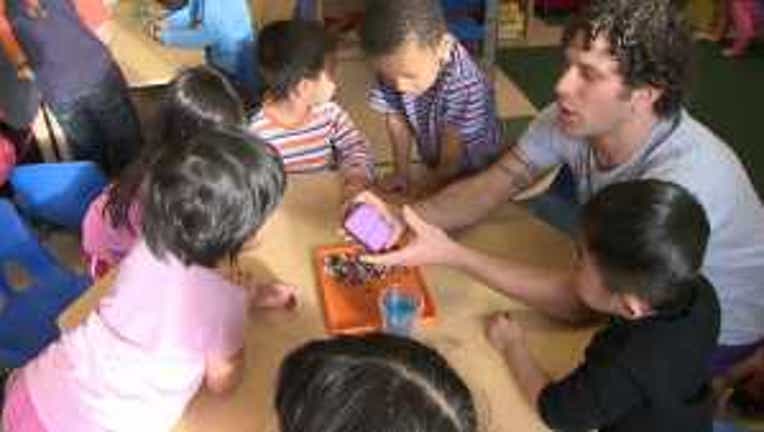 REDMOND, Wash. -- The school shooting at a small town in Connecticut is thousands of miles away. But it still hits home for many, including school administrators.

For teachers, training for horrible events like a shooting have become commonplace. Every school in Washington state performs at least one safety drill a month. Most of those drills are for fires or earthquakes. But some are to guard against shooters.

Principal Karen Belshaw of Audobon Elementary School in Redmond said teachers train for events like a shooting on a monthly basis. Because they want to be prepared for the worst.

"You're never gonna know exactly what that emergency is until it occurs, Belshaw said. "But I believe the more we practice and the more we talk about it, the better prepared folks are gonna be in that situation.”

Scott Emry is the Lake Washington School District Safety Manger said he had never had an incident where an intruder entered a building and caused a lock-down. But administrators continue to train in order to protect students and faculty. Emry wouldn't elaborate on the district's exact plan of action in a shooting event, but he said a specific procedure is in place.

Whether it's turn off the light, getting them into a place where they are not visible, those types of things," Emry said. "The teachers have those plans in place if there's something in the building itself.”

Each classroom at Audubon Elementary also has a backpack full of emergency supplies. These bags have everything from classroom rosters to flashlights and snacks. Two storage closets have supplies stacked nearly ten feet high. They include large barrels of water, coats and blankets and back-up copies of student files. It's just a part of a larger effort to protect children.

"As a district we don’t want to wait until an event happens to decide what to do," Emry said. "We want to be as prepared as possible.”