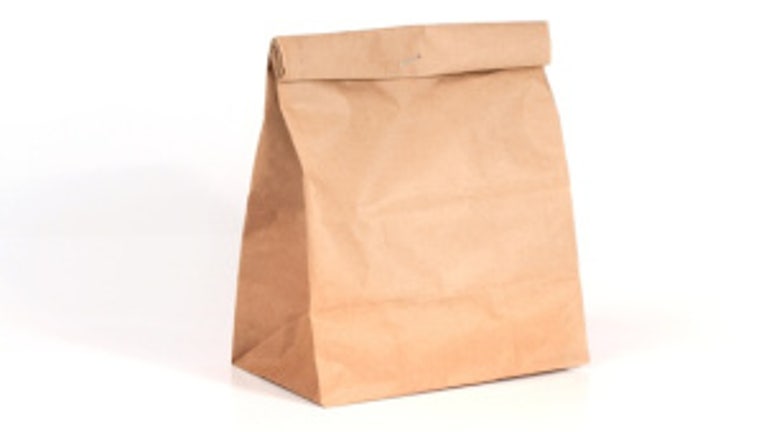 SEATTLE -- Do you often refer to the people of Seattle as "citizens" or your sack lunch as a "brown bag" affair?

Well, watch that harsh language, bub. You don't want to insult anybody.

Elliot Bronstein of Seattle's Office of Civil Rights recently sent an email to public information officers who work for the City of Seattle discouraging the terms "brown bag" and "citizen" from being used in informational releases.

According to Bronstein,  the term "brown bag" originally referred to a person's skin color, and if they were light enough to be allowed admission to an event. The term citizen, Bronstein said in his email sent months ago, is often used as an incorrect synonym for "members of the public." However, not all members of the public are necessarily citizens, he said.

"Language matters," Bronstein said in the email. "And the city has entrusted us with the keyboards."

Bronstein recommended the terms "sack lunch" and "residents" as appropriate replacement phrases. The email was not extended to all city employees, but just public information officers.