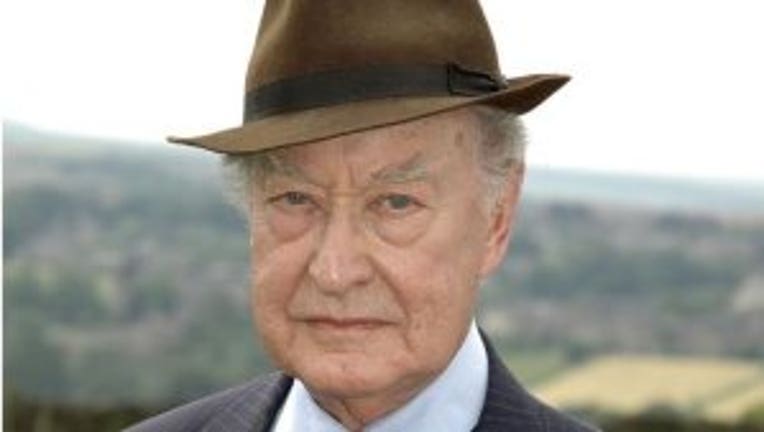 LONDON (BBC) -- Frank Thornton, who played Captain Stephen Peacock in the long-running BBC comedy “Are You Being Served?” -- which was picked up by PBS in the United States -- has died at the age of 92.

Thornton died peacefully in his sleep at his home in London on Saturday, his agent, David Daly, told the BBC.

He also played Truly in “Last of the Summer Wine” and starred in comedies such as Hancock's Half Hour and The Goodies. But he became best known for his role in the sitcom "Are You Being Served?" in which he portrayed one of the salesmen in a London department store.

Thornton is survived by Beryl, his wife of 67 years, their daughter Jane and three grandchildren.