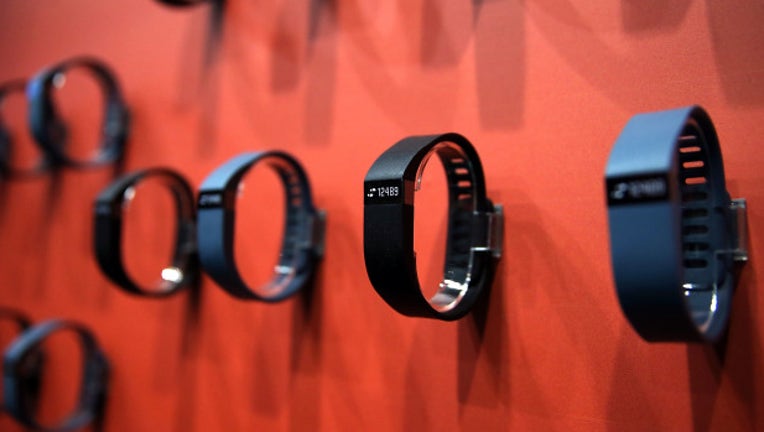 According to officials, around 9,900 people say their skin broke out and around 250 people reported blistering.

The CPSC recall notice attributed the reaction to “the stainless steel casing, materials used in the strap, or adhesives used to assemble the product, resulting in redness, rashes or blistering where the skin has been in contact with the tracker.”

The $130 Force wearable pedometer was released at the end of 2013 and is the most recent product from the fitness hardware company.

Any Force owners interested in returning their wristbands for a full refund can fill out a form on the Fitbit website or call the company's customer service center.