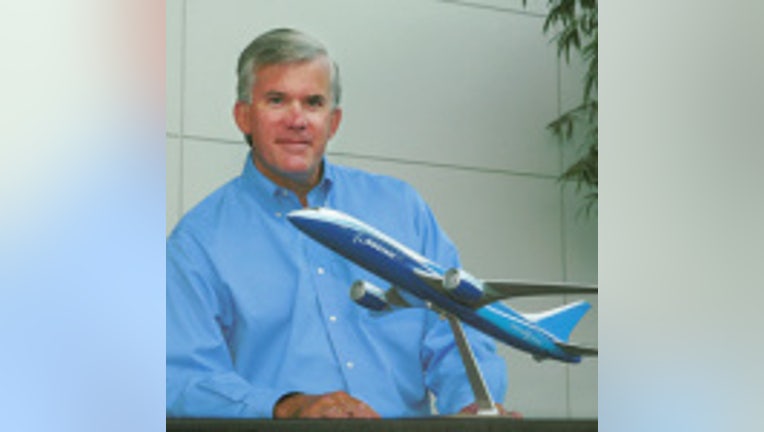 WASHINGTON -- The architect of Boeing's 787 Dreamliner is retiring, according to The Seattle Times.

The Seattle Times reports, Mike Bair led the Dreamliner program from it's very beginning in 2003.

He was ousted as project leader in 2007 following the 787's first major delay, which later expanded to more than three years.

From there, he held the title of vice president of business strategy and marketing.

After nearly 35 years with Boeing, Bair plans to leave at the end of October.