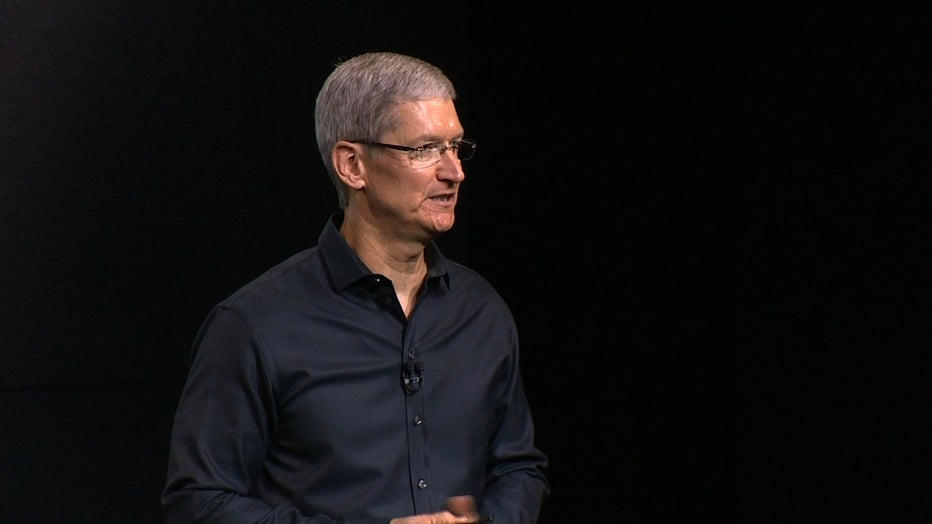 NEW YORK (CNNMoney) -- Apple CEO Tim Cook came out Thursday, announcing that he is gay in a column in Bloomberg Businessweek.

"Let me be clear: I'm proud to be gay, and I consider being gay among the greatest gifts God has given me," he wrote.

Cook has not publicly discussed his sexual preferences before now, despite some rumors and speculation that he is gay.

A year ago he announced support for a federal law which would have protected workers from facing discrimination based on their sexual orientation.

"For too long, too many people have had to hide that part of their identity in the workplace," he wrote at the time.

In his column Thursday, he said that he had tried to maintain "a basic level of privacy." But he said he decided he decided that desire for privacy was stopping him from working for the benefit of others.