WASHINGTON -- Officials intercepted Thursday a letter addressed to the White House that was similar to threatening letters sent to New York Mayor Michael Bloomberg and a group he founded.

The off-site facility that screens mail addressed to the White House turned the letter over to the FBI Joint Terrorism Task Force for testing and investigation, U.S. Secret Service spokesman Brian Leary said.

A U.S. law enforcement official said the letter was addressed to President Obama. 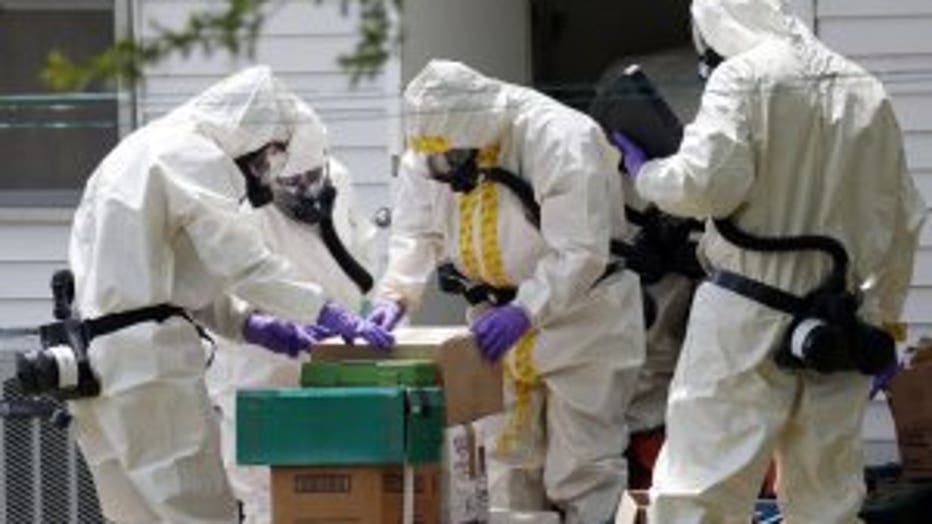 Officials have not said whether any such substance was found in the letter sent to the White House.

The law enforcement official did not know the status of testing on anything found in the letter and did not disclose whether there was a message. But the source said the letter appears similar to the notes sent to Bloomberg and Mayors Against Illegal Guns.

The letter sent to the White House was postmarked in Shreveport, Louisiana, the official said -- just like the letters to Bloomberg and his group, the law enforcement source said.

The person who wrote the letters to Bloomberg and his group threatened anyone who tried to seize the writer's guns would be "shot in the face," a source with knowledge of the letters said Thursday.