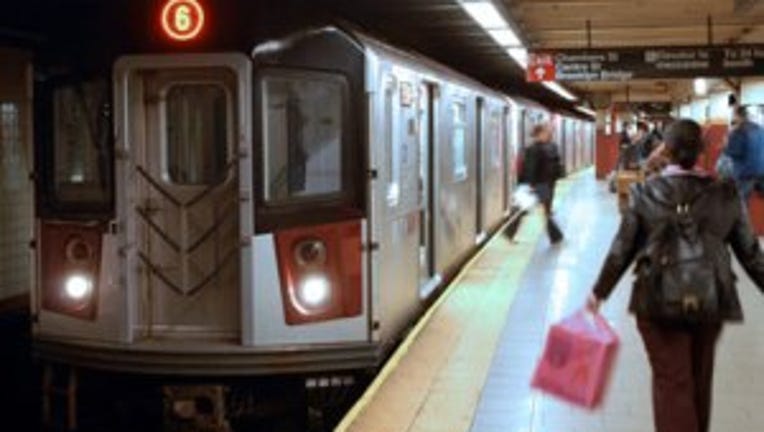 NEW YORK -- A woman believed to be in her early 20s pushed a man to his death under an oncoming subway train at a station in Sunnyside, Queens, Thursday night, the New York Times reported.

It’s the second time this month that a man has been pushed onto subway tracks. Ki-Suck Han, 59, of Elmhurst, Queens, was killed by a train in early December.

In the latest case, a woman got up from her seat, walked behind a man along the platform, mumbling to herself, and then shoved him into the path of a train, witnesses told police, according to the Times.

The woman, whom the police described as Hispanic, in her early 20s and heavyset, fled on Queens Boulevard and was being sought, the newspaper said.