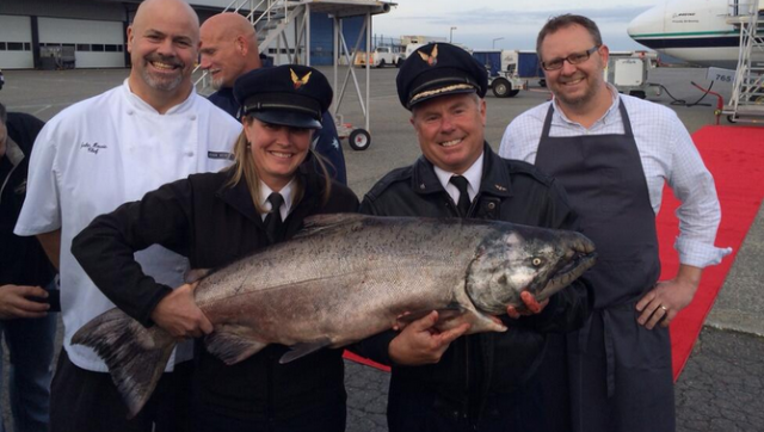 An Alaskan Air Cargo plane landed on the tarmac with 18,000 pounds of fish early Friday morning.

The salmon, which hails from the Copper River in Cordova, Ak., is considered the best salmon available on the market. The Copper River’s size — it’s  one of the largest rivers in the world — and its cold waters, are what contribute to the salmon’s unique taste.

Runs were down in 2014, meaning Copper River salmon prices will rise across the state.

Following the arrival of the ceremonial first fish, some of Seattle’s top executive chefs will compete for the best salmon recipe in the third annual “Copper Chef Cook-off.” The dishes were judged by celebratory judges Steven Hauschka, Jay Buhner and Ben Miniccui. 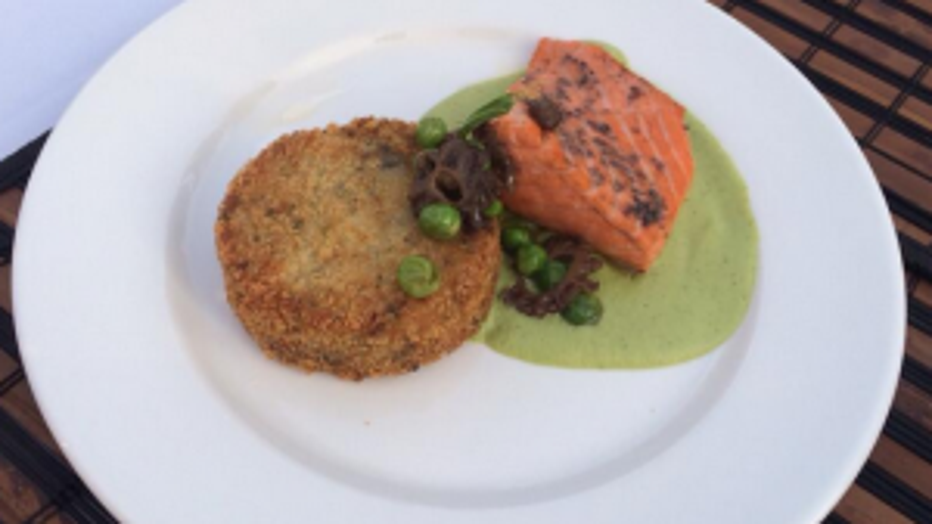 Head to your local supermarket to pick up the delicious fish.