LOS ANGELES- Angelina Jolie reveals in a very personal and powerful Op-Ed piece in The New York Times that she underwent a preventative double mastectomy. 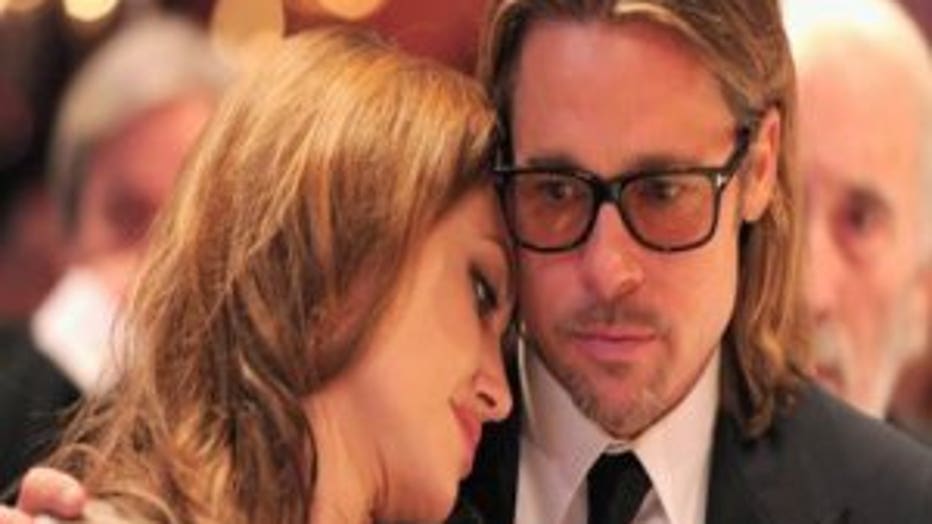 Jolie’s mother, Marcheline Bertrand, died of ovarian cancer in 2007. In the article, Jolie says she went through three months of medical procedures, including reconstructive surgery.

"Once I knew this was my reality, I decided to be proactive and to minimize the risk as much I could,” Jolie said.

Her chance of developing breast cancer is now at 5 percent, down from 87 percent. Jolie hopes sharing her story can give other women the courage to get tested for this mutated gene.

The test usually costs $3,000 and coverage depends on the insurance companies.