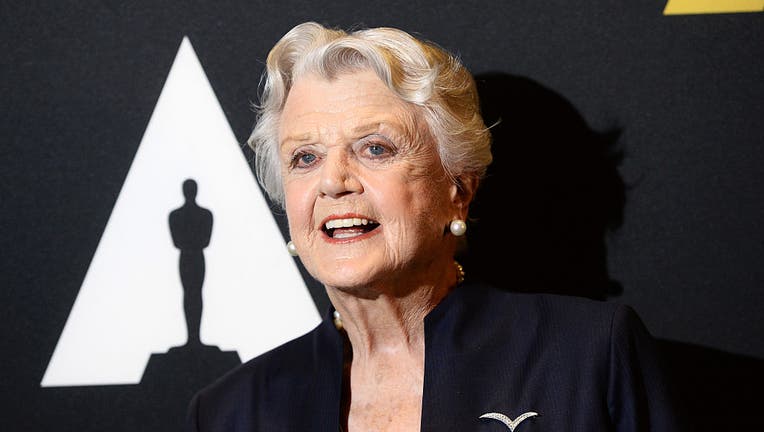 BEVERLY HILLS, CA - MAY 09: Actress Angela Lansbury arrives at the Academy's 25th Anniversary Screening of "Beauty And the Beast": A Marc Davis Celebration of Animation at the Samuel Goldwyn Theater on May 9, 2016 in Beverly Hills, California. (Photo

LOS ANGELES - Tributes continue to flood social media over the death of actress Angela Lansbury, the star of the long-running series "Murder, She Wrote."

"The children of Dame Angela Lansbury are sad to announce that their mother died peacefully in her sleep at home in Los Angeles at 1:30 AM today, Tuesday, October 11, 2022, just five days shy of her 97th birthday," her family said in a statement to People magazine.

"Rest In Peace Great Dame Angela Lansbury," comedian and actor Mario Cantone tweeted. "She was a glorious one."

"Angela Lansbury, who graced the stage for decades winning five Tony awards and brought the sleuthing Jessica Fletcher into our living rooms for a dozen years, has passed," Star Trek actor George Takei posted, referring to her on-screen characters. "A tale old as time, our beloved Mrs. Potts will sing lullabies to us now from the stars. Rest, great soul."

"She, my darlings, was EVERYTHING!" Harvey Fierstein also tweeted.

This story was reported from Los Angeles. FOX News contributed.