ANACORTES, Wash. - The Anacortes Police Department (APD) is asking the public for help finding a missing man who is potentially ill and disoriented. 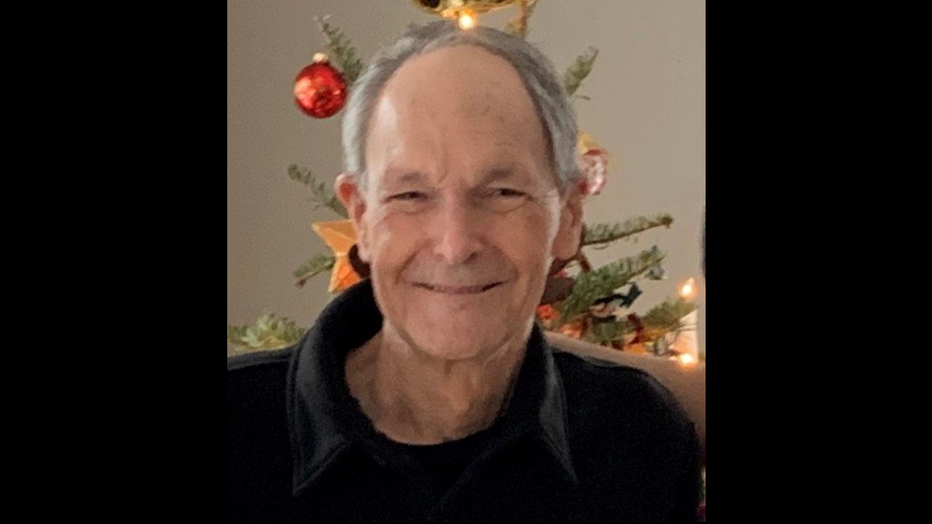 Authorities say he likely left his residence on foot using a walking stick. He did not take his wallet, his cell phone or a vehicle.

Anyone who has seen Eric, or has information about his whereabout, is asked to immediately call 911 and reference case 22-A03390.

Anyone who lives in Eric's neighborhood is asked to check their home surveillance cameras, and call 911 if he there is any footage that may depict Eric.