Bainbridge Island officer dies while being treated for COVID-like symptoms

Bainbridge Island officer dies while being treated for COVID-like symptoms

BAINBRIDGE ISLAND, Wash. -- The Bainbridge Island community is mourning the loss of police officer and K-9 handler Kurt Enget, who died Friday morning while being treated for COVID-19-like symptoms.

According to a news release from the city of Bainbridge Island, Enget, 49, was last at work on March 27. An autopsy will determine his cause of death. 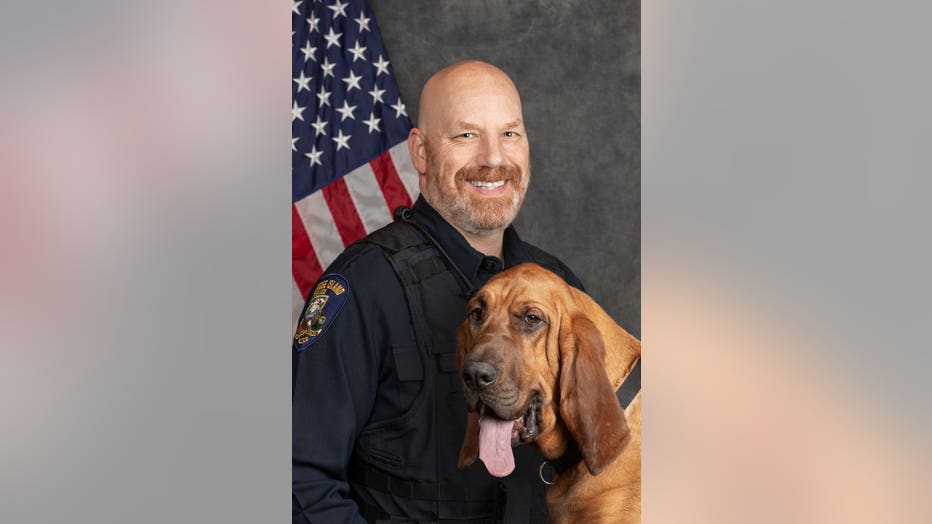 "We do not have any information about possible exposure at this time because it’s unclear if (officer) Enget had COVID-19," the city said. "We urge our community to please continue to follow Gov. Jay Inslee’s 'Stay Home, Stay Healthy' order. Please help us honor Ofc. Enget’s life and service by doing your part to stay home and save lives."

“Kurt was a very important member of our team, known by so many in our community, including those at the dog park where he often brought K-9 Whitney,” interim Police Chief Scott Weiss said. “He was a friendly and caring officer who embodied what it means to be a member of the Bainbridge Island Police Department.

“He was an irreplaceable colleague, dedicated to serving the entire community, and we will miss him greatly.”

The Bainbridge Island Police Guild has established a fund to help Enget’s family.

Enget graduated from South Kitsap County High School in 1989 and worked at Safeway for 18 years before moving to law enforcement. He joined the Suquamish Police Department in 2005 and was hired by Bainbridge Island in 2015.

He was certified as a K-9 handler in 2017. A fellow officer will continue to care for Whitney the K-9.

The department released the following list of awards and accolades Enget earned while serving Bainbridge Island:

Because of the restrictions on large gatherings, funeral arrangements are still pending.

"We understand the importance of honoring Ofc. Enget and will work with his family to consider how to best move forward in honoring him," the city said.