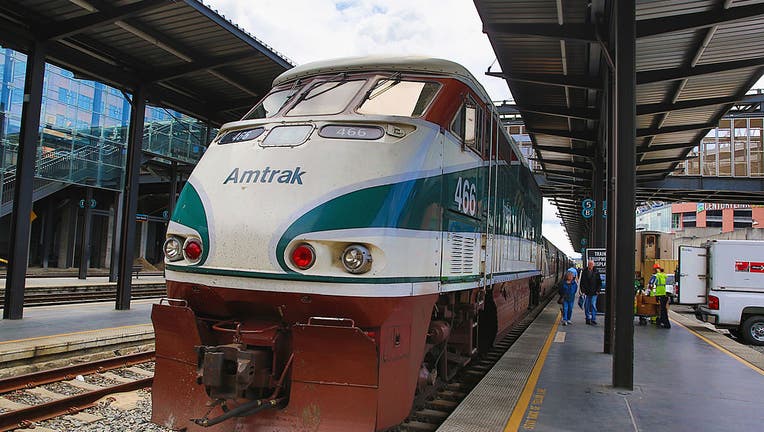 SEATTLE - Amtrak will postpone restoring its Cascades passenger-train service between Seattle and Vancouver, B.C., until possibly December because of a lack of personnel, according to The Seattle Times.

The service gap occurred despite the Biden administration’s much-hyped $66 billion allotted in the Infrastructure Investment and Jobs Act to catch up on maintenance and spread Amtrak’s national railway service to new cities including Las Vegas, Phoenix, Columbus and Nashville.

Rail spokesperson for the Washington State Department of Transportation (WSDOT) Janet Matkin says transportation officials in Washington state hoped the trains would roll again by summer or even late spring.

Amtrak doesn’t have enough conductors, mechanics and onboard service staff yet to operate the trains, though new classes of conductors are in training, according to a letter to Washington and Oregon rail directors from Ray Lang, an Amtrak vice president.

Approximately 159,000 people per year rode between Seattle and Vancouver, B.C., before the pandemic, or 290,000 when including stations between the big cities, Matkin said. Passenger fares traditionally cover about two-thirds of operation costs, while states cover the rest.

"Amtrak’s lack of support for the Amtrak Cascades service cannot continue and Amtrak’s plans to delay the re-start of Canadian service for seven months or more is not acceptable to WSDOT and ODOT," says a response co-signed by WSDOT Secretary Roger Millar and Oregon Department of Transportation Director Kris Strickler, who suggest at least partial service in the meantime.

Amtrak is currently advertising 18 jobs in Seattle, such as coach cleaners, chefs and electricians, among almost 450 open positions nationwide.

Masks are no longer required for the public inside Washington state ferry terminals or vessels.