CBS Sports journalist Grant Wahl -- one of the most respected soccer reporters in the country -- died while covering the World Cup, his brother announced Friday. He was 48 years old. Grant was in Qatar when he passed and Eric Wahl believes foul play was involved, as he claims the reporter was receiving death threats over wearing a rainbow shirt in support of the LGBTQ+ community. Eric says Grant had zero health issues, explaining in a heartbreaking Instagram video, "I do not believe my brother just died. I believe he was killed." Grant Wahl was detained for nearly 30 minutes after World Cup security on Nov. 21, after he showed up to Ahmed bin Ali Stadium in Qatar for the United States' first tournament game against Wales.

American sports journalist Grant Wahl, who died unexpected while covering the World Cup in Qatar, was in good spirits and joking with colleagues just minutes before his sudden death, an eyewitness said.

Wahl, 48, died after he "fell ill" at the Lusail Stadium in the final minutes of the FIFA World Cup quarterfinal game between the Netherlands and Argentina Friday, a Qatari spokesperson said.

"I’m in shock. I was sitting next to him tonight. He was working on his story on his laptop, it was about 4 minutes before the end of the extra time," journalist Rafael Cores said of the tragedy.

Cores added, "He was laughing at a joke we saw on Twitter only minutes earlier. I can’t believe it. My deepest condolences to Grant Wahl’s family."

Wahl's wife, Céline Gounder, thanked the international soccer community for its concern and support in the aftermath of the journalist's sudden passing.

"I am so thankful for the support of my husband Grant Wahl's soccer family and of so many friends who've reached out tonight," Gounder said. "I'm in complete shock."

"Fans of soccer and journalism of the highest quality know we could always count on Grant to deliver insightful and entertaining stories about our game, and its major protagonists: teams, players, coaches and the many personalities that make soccer unlike any sport," U.S. Soccer said. "Grant made soccer his life's work, and we are devastated that he and his brilliant writing will no longer be with us." 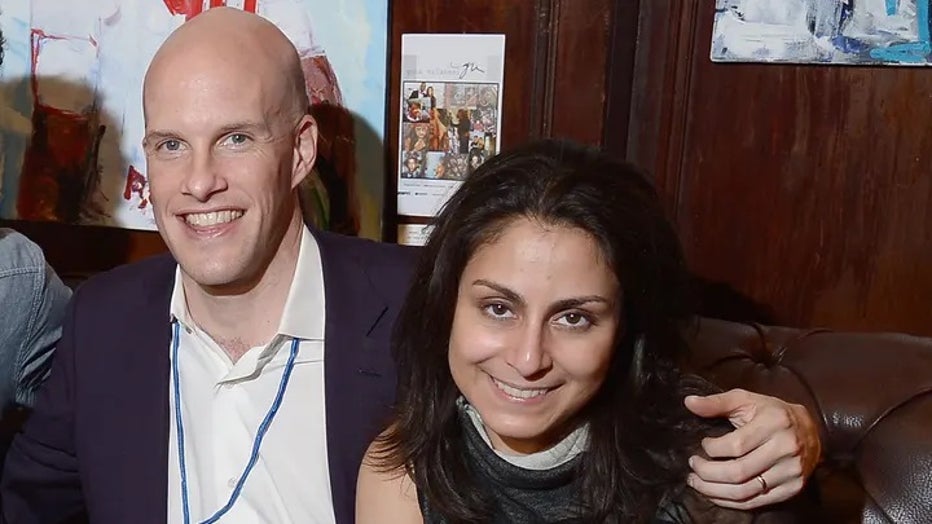 Wahl's brother, Eric, announced his death on Instagram and made an emotional plea for help.

"I am gay. I am the reason he wore the rainbow shirt to the World Cup," Eric Wahl said. "My brother was healthy. He told me he received death threats. I do not believe my brother just died. I believe he was killed, and I'm just begging for any help."

Eric Wahl referenced an incident Grant Wahl faced two weeks ago when he tried entering the stadium for the US-Wales match while wearing a rainbow pride shirt and was stopped by security. 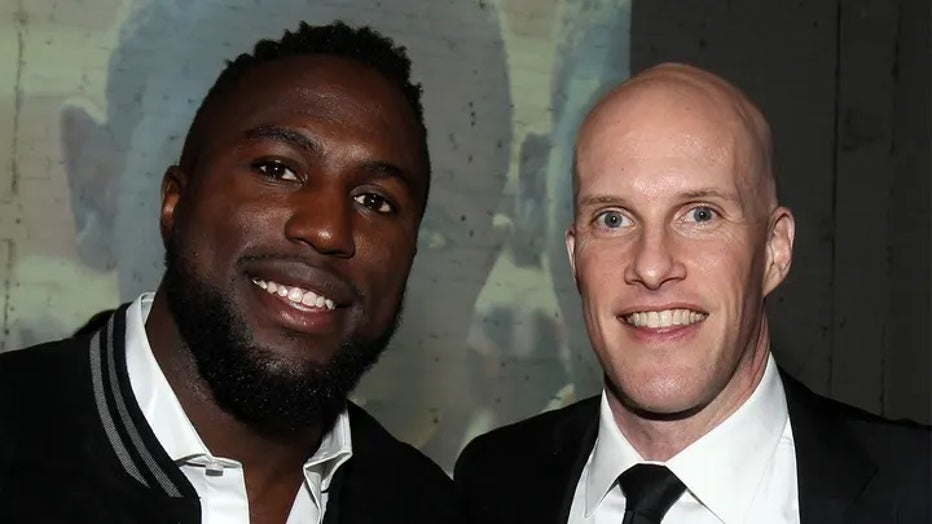 "We are deeply saddened by the death of the US journalist Grant Wahl. Grant was known for his enormous love of football and was in Qatar to cover his eighth FIFA World Cup," the committee said. "He fell ill in the Lusail Stadium media tribune, during last night’s quarter-final match between Argentina v Netherlands."

"He received immediate emergency medical treatment on site, which continued as he was transferred by ambulance to Hamad General Hospital. We offer our deepest condolences to Grant’s family, friends and his many close colleagues in the media."

The committee went on to state they were cooperating with US officials to return Wahl's body to the U.S.

"We are in touch with the US Embassy and relevant local authorities to ensure the process of repatriating the body is in accordance with the family’s wishes," the statement concluded.