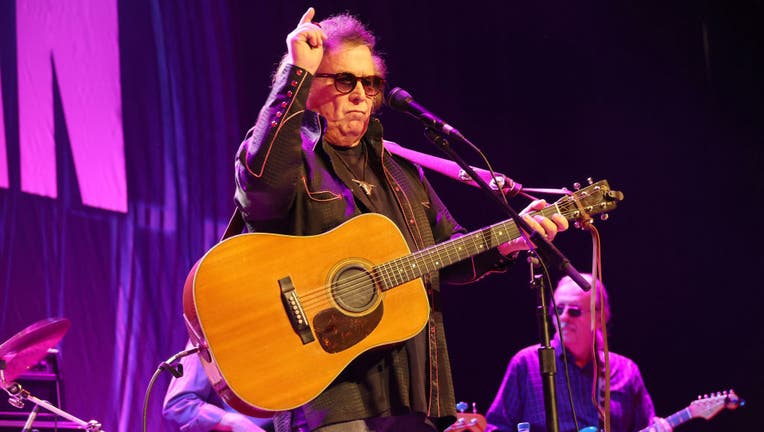 NASHVILLE, TENNESSEE - MAY 12: Singer & songwriter Don McLean performs at the Ryman Auditorium on May 12, 2022 in Nashville, Tennessee. (Photo by Jason Kempin/Getty Images)

"American Pie" singer Don McLean will not be performing at this year’s National Rifle Association convention in Houston Friday.

McLean told Fox News Digital his performance would be "disrespectful" and "hurtful" after the recent tragic events of the elementary school shooting in Uvalde, Texas, that left 19 children and two teachers dead.

"In light of the recent events in Texas, I have decided it would be disrespectful and hurtful for me to perform for the NRA at their convention in Houston this week," McLean said in a statement to Fox News Digital.

"I’m sure all the folks planning to attend this event are shocked and sickened by these events as well. After all, we are all Americans. I share the sorrow for this terrible, cruel loss with the rest of the nation," he concluded.

McLean was one of several performers set to take the stage at the annual NRA convention.  Reps for Lee Greenwood and Larry Gatlin have confirmed to Fox News Digital they still plan to perform. A rep for Danielle Peck confirmed to Billboard she plans to perform as well.

A teen opened fire inside a Texas elementary school Tuesday, killing 19 children and two teachers. The gunman was killed during an exchange of gunfire with police. Some names of those killed began to emerge Tuesday, many accompanied by photos of smiling children.

Two police officers were wounded but were expected to survive, Abbott added.

"Texans across the state are grieving for the victims of this senseless crime and for the community of Uvalde. Cecilia and I mourn this horrific loss, and we urge all Texans to come together to show our unwavering support to all who are suffering," Abbott said in a statement.