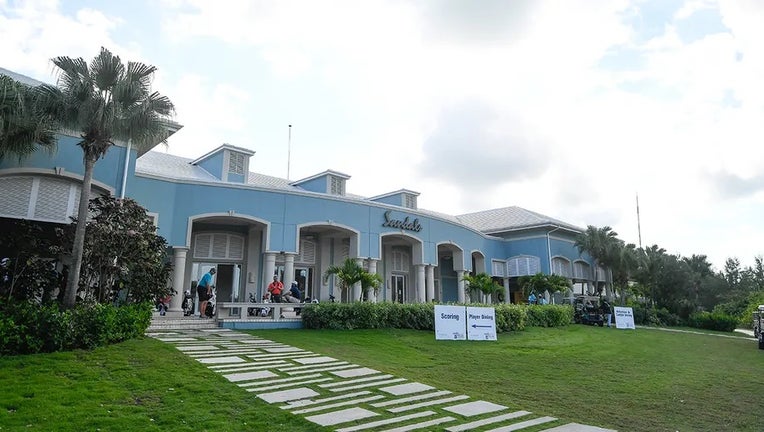 An American was recently found dead at Sandals Emerald Bay Resort in the Bahamas, which is the same resort where three American tourists died earlier this year, a spokesperson for Sandals confirmed to Fox News Digital.

"Bahamian authorities do not suspect any foul play and the cause appears to be natural," the spokesperson said. "We wish to extend our deepest sympathies to the guest’s family and remain in close contact to provide support during this difficult time."

A Royal Bahamas Police Force spokesperson told NBC News that the man, who was in his 70s, had been experiencing COVID-19 symptoms on the island.

"As a result, he was tested. ... He tested positive," police told the news outlet. "Subsequently, he self-quarantined."

The man's identity has not yet been released by police.

Three Americans died from carbon monoxide poisoning at the same resort on May 6. A coroner later identified the tourists as Michael Phillips, 68; Robbie Phillips, 65; and Vincent Chiarella, 64.

Officials in the Bahamas have identified three American tourists found dead at a resort. The cause of death has not been determined.