AMBER Alert issued for 15yo Washington girl who may be with Arizona man, second suspect involved

Police say a second suspect is involved in the missing Yakima teenager.

YAKIMA, Wash. - UPDATE: FBI and local authorities helped safely recover a missing 15-year-old from Yakima, Washington after an AMBER Alert for her was issued for several hours on Monday.

Yakima Police confirmed Monday evening the teenager, Angeles V Revuelta-Buenrostro, was spotted during a traffic stop on a highway in Wells, Nevada around 10 p.m. Monday. Local authorities arrested one suspect and the vehicle driver, Eric Landeros. He is charged with kidnapping and contributing to the delinquency of a minor. Landeros is being held in Elko, Nevada on $250,000 bail.

"Because of the help from the FBI, local police, specifically the Arizona Department of Public Safety, and the public, Revueleta-Buenrostro was able to be found quickly," Yakima Communications & Public Affairs Director Randy Beehler said in a statement with Yakima PD.  "At last report, she was in Elko, Nevada waiting for her family to pick her up and bring her back to Yakima."

Police continue searching for a second suspect involved, Daniel Ovante, who police say is suspected in having been involved in the kidnapping of Revuelta-Buenrostro.

In October 2020, Yakima Police say the 15-year-old was found with Ovante in Phoenix, AZ after reportedly running away from her Yakima home.

Police say Ovante is believed to be in Mexico. This remains an ongoing investigation.

Angeles V Revuelta-Buenrostro may be with an Arizona man who made threats against her family. Authorities have also identified a second possible suspect Monday night.

According to Yakima Police, Revuelta-Buenrostro was taking the garbage out at her northeast Yakima home around 11:20 a.m. Monday when she disappeared.

Police said Angeles was recently found with 36-year-old Daniel B Ovante in Arizona. 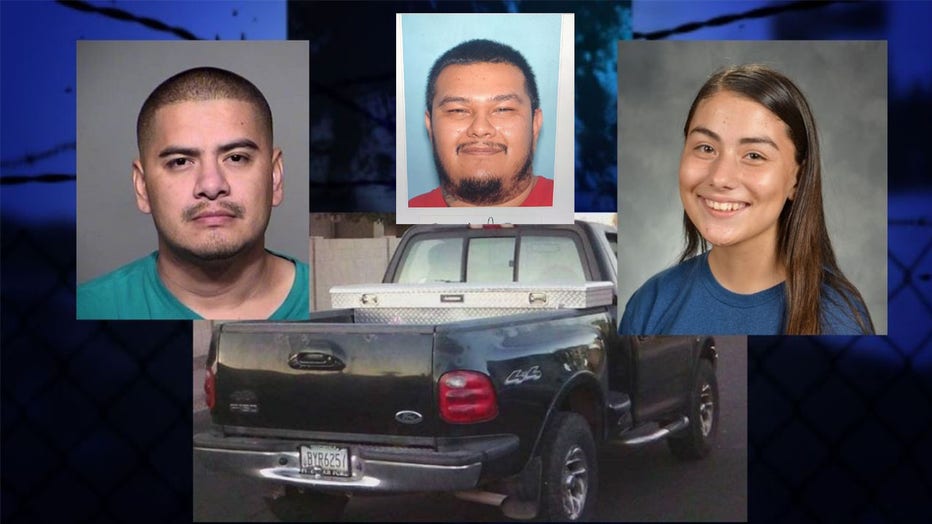 An AMBER Alert is issued Monday for a missing 15-year-old girl from Yakima, Washington, Angeles V Revuelta-Buenrostro, who may be with an Arizona man, Daniel Ovante (pictured left) or Eric Anthony Landeros (pictured center).

Authorities said Ovante made threats to come to Yakima, take Angeles and kill the family. He also coerced her on social media, they said.

Ovante may be driving a Black 2001 Ford F-150 pickup truck with Arizona plate BYR6257. He has a felony warrant and should be considered armed and dangerous. 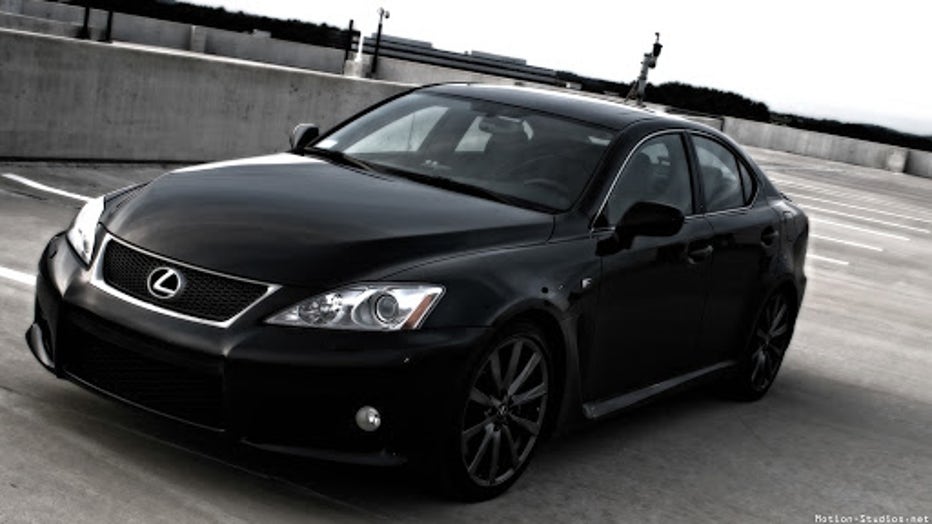