An Amber Alert has been issued in Virginia after authorities say a 2-year-old boy was abducted Sunday.

RIPPLEMEAD, Va. - An Amber Alert has been canceled after authorities say a 2-year-old boy in Virginia was found safe. Noah Gabriel Trout was reported as abducted Sunday. 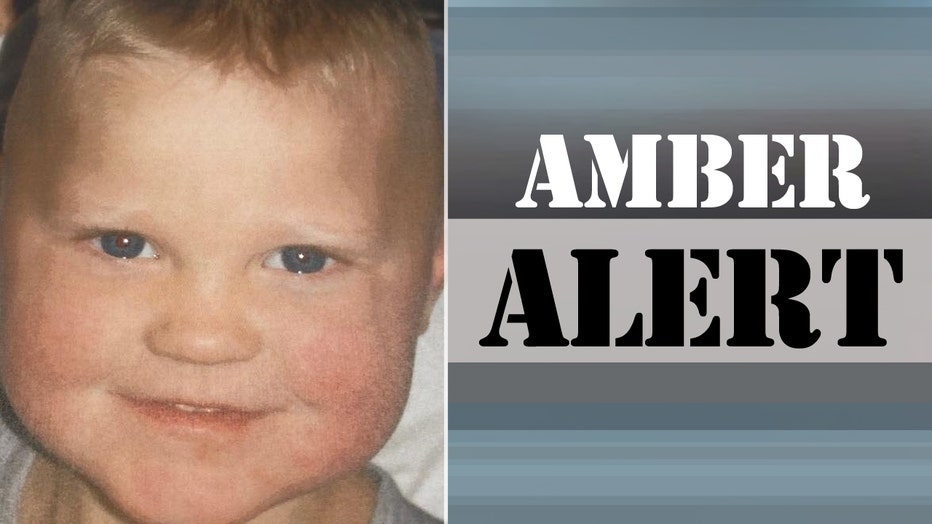 Officials say Trout was believed to be in extreme danger after last being seen on Big Stoney Creek Road in the Ripplemead area.

Virginia State Police say the suspect has not been identified but was possibly wearing a blue jacket, blue jeans, black tennis shoes and a black knitted stocking cap. The suspect may be travelling in a dark-colored SUV or van.

The investigation is ongoing. Anyone with information is asked to call 911 or to contact the Giles County Sheriff’s Office at 540-921-3842.