Officials are still looking for the suspect, a man, involved in the AMBER Alert of a missing 5 year old girl. The girl was found safe.

RENTON, Wash. - The 5-year-old girl at the center of an AMBER Alert out of Renton has been located, according to Renton Police. 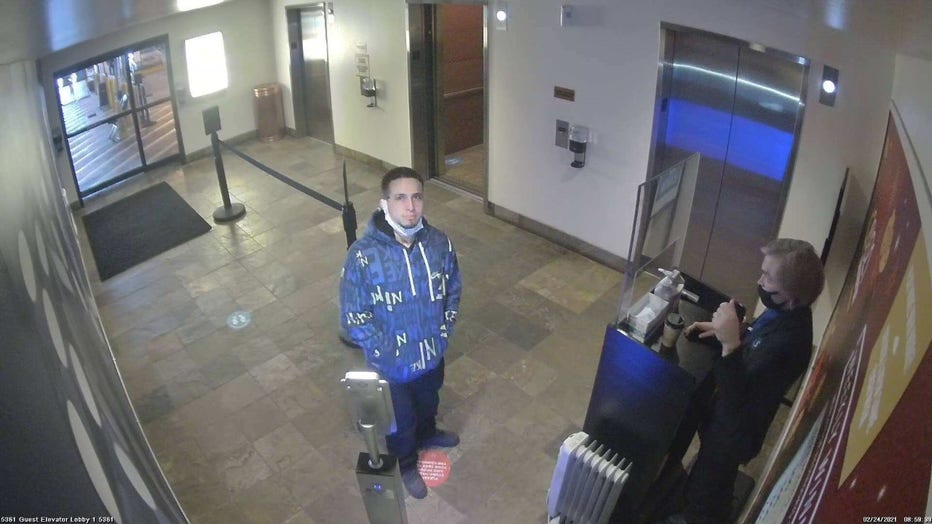 The incident happened around 1 p.m. Wednesday at the Safeway parking lot off of Rainier Avenue South.

Police say the little girl's father left her in the car for a few seconds. The father is a delivery driver, and police say he was picking up an order.

"Almost all of us are parents and anything like this is just horrible. Just to think about what might possibly happen, as a human being, and as a parent, it just drives you to do the upmost that you can," said Commander Dave Leibman with Renton Police.

The 5-year-old child was found at 160th Street and International Boulevard in SeaTac around 2:30 p.m.

A business owner is the one who found the little girl and called police.

"My staff member and I went out just to check out, and this little girl rolled down her window; she was very brave and just looking for her dad," said Steven Watson.

Watson said they had noticed a suspicious car parked outside of the business for awhile. At this time, the Amber Alert had not been announced, and Watson did not know the seriousness of the situation.

"I'm glad it was here and not anywhere where she would have been in danger," he said.

Renton Police say the girl is in perfect health and was not harmed.

The suspect has not been found. 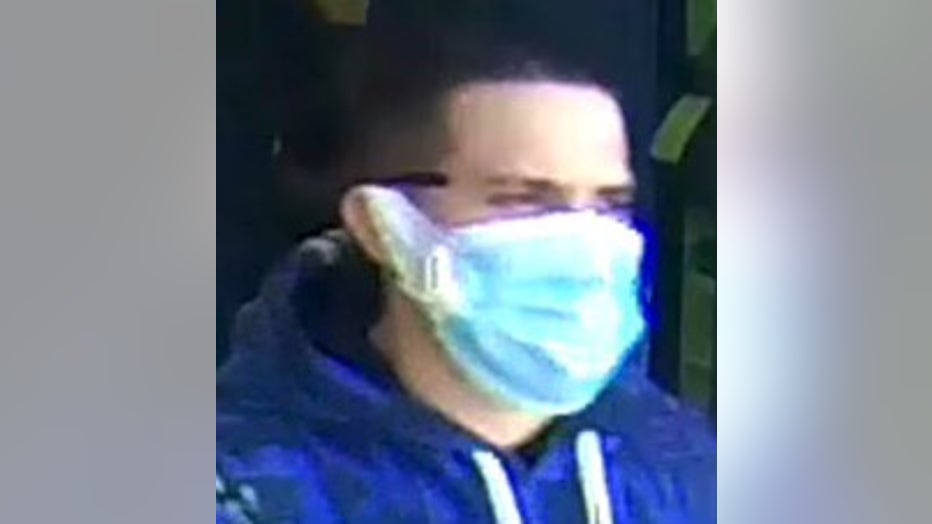 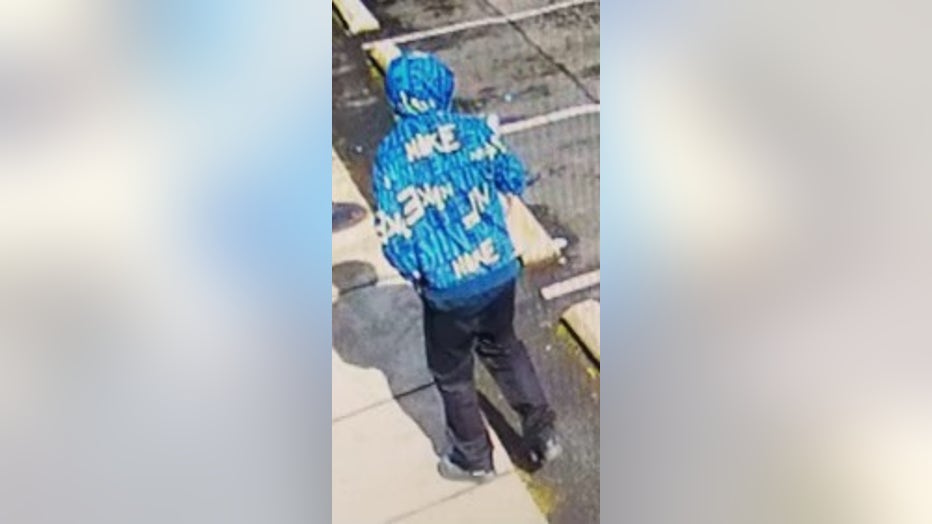 The suspect is only described as a 6-foot tall man wearing a gray jacket.

Detectives processed the car for fingerprints and DNA Wednesday night.

Crime Stoppers of Puget Sound are offering a cash reward of up to $1,000 for additional information about the incident or suspect. Text his name and any photos of him through the P3Tips App on your cell phone or call 1-800-222-8477. It is anonymous.