YAKIMA, Wash. - Yakima Police canceled an AMBER Alert Sunday morning after a car was stolen with a child still inside. Authorities say the child was found safe.

According to authorities, a gold 2014 GMC Acadia was stolen from a post office parking lot around 10:15 a.m. Sunday. Police say a one-year-old baby girl was still in the car when it was stolen. The car has Washington license plate BTW5401, and was last seen on 205 W Washington Ave. in Yakima. 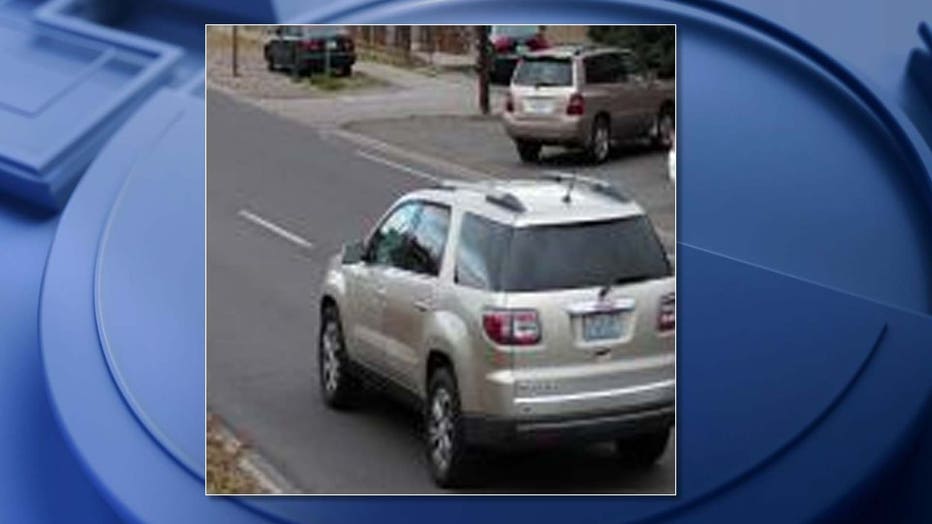 This is a developing story and will be updated as information becomes available.