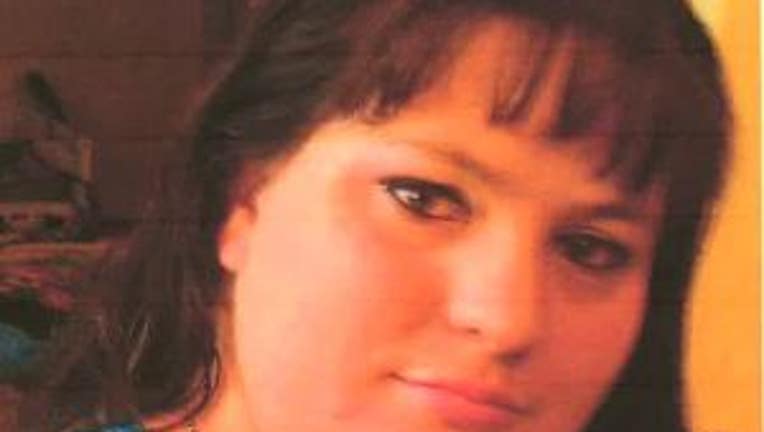 Everett police said Turner is a heavy meth user and that the child has potentially several medical issues due to mother’s drug use.

EVERETT – Police have canceled an Amber Alert after locating a 17-day-old baby believed to be in danger.

Just after 1 p.m.,  Everett police said officers located the mother, 31-year-old Roshell Turner, and her child safe at an apartment in the 100 block of West Casino Road.  The baby was examined by the Everett Fire Department and transported to a local hospital for medical treatment.

Roshell was taken to the Everett Police Department, where she will be interviewed about the child and the details surrounding her son's birth, police siad.

Police issued the Amber Alert to locate Turner, who gave birth to the baby boy on Jan. 27. .

Child Protective Services officials said they believed the newborn was in grave danger and needed immediate medical attention which had not been provided.

Everett police said Turner is a heavy meth user and that the child has potentially severe medical issues due to mother’s drug use.

The baby was born in a hotel room and received no medical aid, officials said. Turner was not cooperating with Child Protective Services.