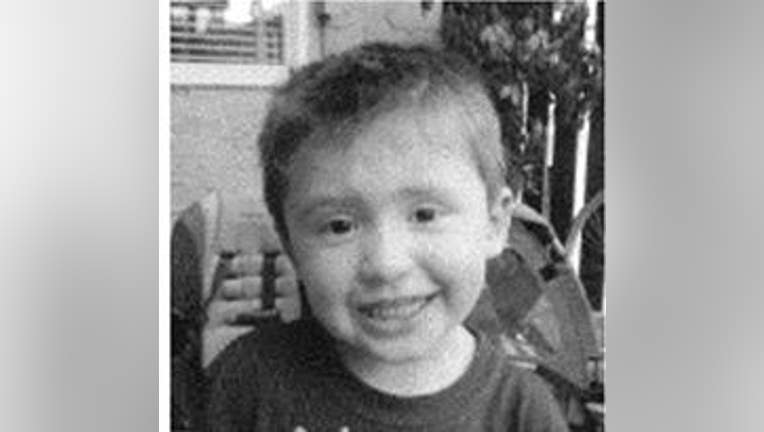 OLYMPIA -- The Washington State Patrol activated an Amber Alert Thursday night for a 3-year-old boy believed abducted by his biological father in Elk Valley, B.C., and taken across the border into Montana.

The boy was found in Montana and authorities reported that he was safe.

At the time of the abduction, B.C. police said they believed the child was in imminent danger.