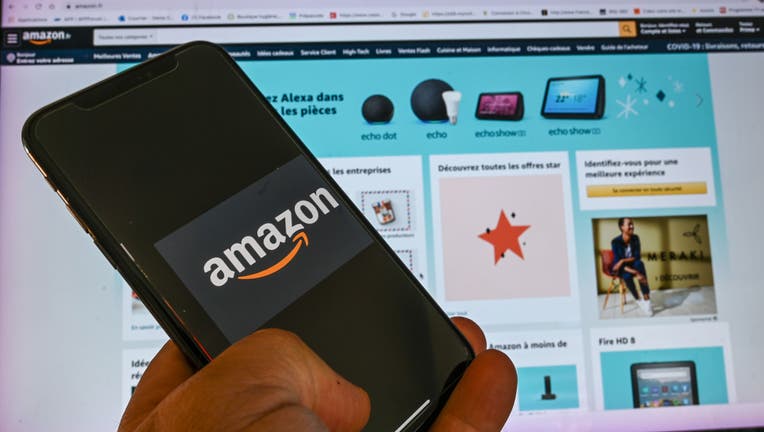 Amazon and YETI are teaming up against alleged counterfeiters with a joint lawsuit filed in the United States District Court for the Western District of Washington.

The suit alleges that from approximately February 2020 to September 2020, Michael White and Karen White of San Diego, Calif., advertised, marketed, offered, and sold counterfeit YETI products, including the company’s Rambler mug, in the Amazon store. In addition, the defendants are accused of using YETI's trademarks without authorization, despite receiving cease and desist notices from the retailer.

"As a result of their illegal actions, Defendants have infringed and misused YETI’s intellectual property (“IP”), willfully deceived and harmed Amazon, YETI, and their customers, compromised the integrity of the Amazon store, and undermined the trust that customers place in Amazon and YETI," the complaint states. "Defendants’ illegal actions have caused Amazon and YETI to expend significant resources to investigate and combat Defendants’ wrongdoing and to bring this lawsuit to prevent Defendants from inflicting future harm to Amazon, YETI, and their customers."

Cristina Posa, associate general counsel and director of Amazon Counterfeit Crimes Unit, said in a statement that the company does not allow counterfeits in its store and takes "aggressive action to hold bad actors that attempt to evade our proactive protections accountable."

YETI Senior Vice President, General Counsel and Secretary Bryan Barksdale added that its company "works aggressively to protect our consumers, our intellectual property rights, and our brand from the actions of counterfeiters and those who facilitate the importation and sale of counterfeit goods.”

According to Amazon, the defendants' selling accounts have been closed and all impacted customers have been refunded.

The lawsuit with YETI is the latest in a series of counterfeit suits, including a suit against individuals using social media to promote and facilitate the sale of counterfeits, as well as joint lawsuits with Italian luxury fashion house Valentino, cosmetics brand KF Beauty, and family travel accessory brand JL Childress.

The announcement comes as Amazon has faced scrutiny from lawmakers on Capitol Hill for not doing enough to combat counterfeit on its platform. CEO Jeff Bezos outlined the retail giant's fight against counterfeiters at a hearing in July, noting that it is "an incredibly important issue,” and that “counterfeits are a scourge.”

Amazon says that it spent more than $500 million on fraud prevention and abuse in 2019. The company last year launched Project Zero, an initiative that aims to eliminate counterfeiting on Amazon’s marketplace through product tracing and automation that detects suspicious listings. In June 2020, Amazon also launched its Counterfeit Crimes Unit, a global team dedicated to pursuing bad actors and holding them accountable to the fullest extent of the law, including working with law enforcement.