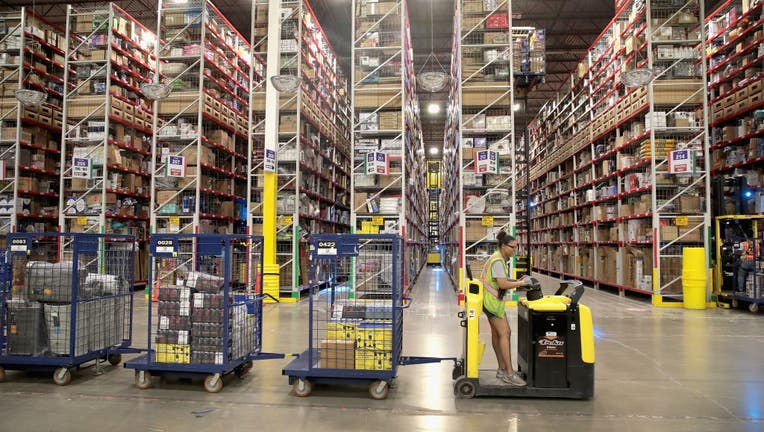 Amazon is planning to sublease some of its warehouse space now that the pandemic-fueled surge in online shopping, which helped the e-commerce giant rake in soaring profits in the past two years, has eased.

Subleasing allows the company to "relieve the financial obligations associated with an existing building that no longer meets" its needs, Amazon spokesperson Alisa Carroll said.

Carroll didn’t disclose how much space the company plans to sublet. But citing anonymous sources, Bloomberg News and The Wall Street Journal reported earlier that the retailer would sublease at least 10 million square feet of space and could end more of its leases in states including New York, New Jersey and California.

Seattle-based Amazon doubled the size of its operations during the pandemic, adding more warehouses and workers to keep up with demand from homebound consumers who felt more comfortable buying things online. But as the worst of the pandemic eased, it found itself with too much warehouse space and too many workers.

"Subleasing is something many established corporations do to help manage their real estate portfolio," Carroll said.

Last month, the company reported its first quarterly loss since 2015, fueled by the e-commerce slowdown and a massive write-down of its investment in the electric-vehicle startup Rivian Automotive. In a statement released last month with its earnings results, CEO Andy Jassy said the company was now focused on improving productivity.