SEATTLE -- Amazon may postpone its annual Prime Day event until September as the company works to regain its footing amid an unexpected spike in online orders due to the coronavirus pandemic.

The two-day shopping event is typically held in July, but keeping up with customer demand and a strain on the company’s warehouses have led to it being postponed, according to the Wall Street Journal, citing people familiar with the matter.

Prime Day, launched in 2015, was created to drum up sales during sluggish summer months and to secure new Prime members. Amazon said the 2019 event eclipsed sales for Black Friday and Cyber Monday combined.

Representatives from Amazon declined to comment on the Journal’s report. 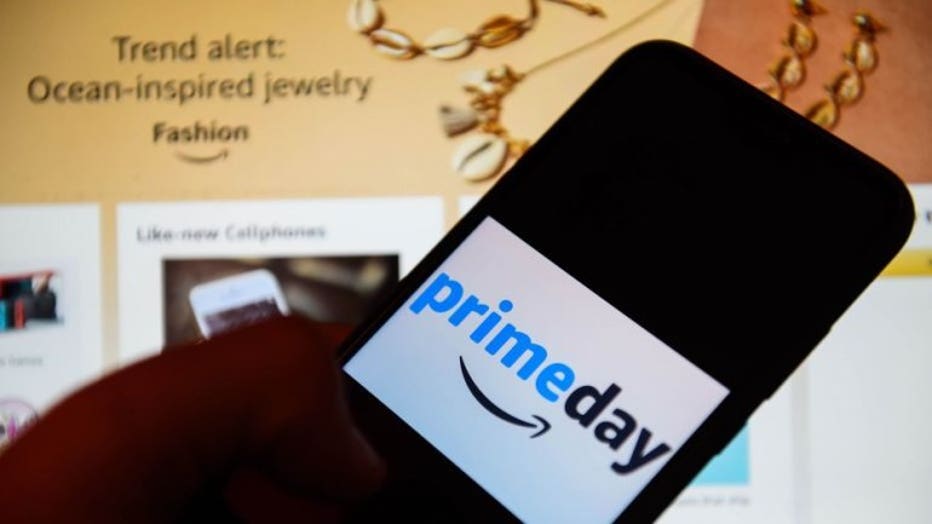 In this photo illustration, an Amazon Prime day logo seen displayed on a smartphone. (Photo Illustration by Omar Marques/SOPA Images/LightRocket via Getty Images)

As customers were forced to remain indoors amid stay-at-home orders enacted to help curb the spread of COVID-19, many turned to the e-commerce giant for household staples. In March, Amazon said it would temporarily prioritize shipments of essential items to keep up with the demand.

RELATED: Amazon workers call for ‘virtual walk out’ in response to firings and working conditions amid pandemic

Amazon is now allowing shipments of nonessential items to its warehouses, suggesting the company is now in position to process orders more quickly, the report indicated.

Reuters reported last month that Amazon would postpone the event until at least August and expects a potential $100 million hit from excess devices it may have to sell at a discount.

The world’s largest retailer has also faced scrutiny during the outbreak regarding its safety policies, leading to protests and strikes by some of its workers.