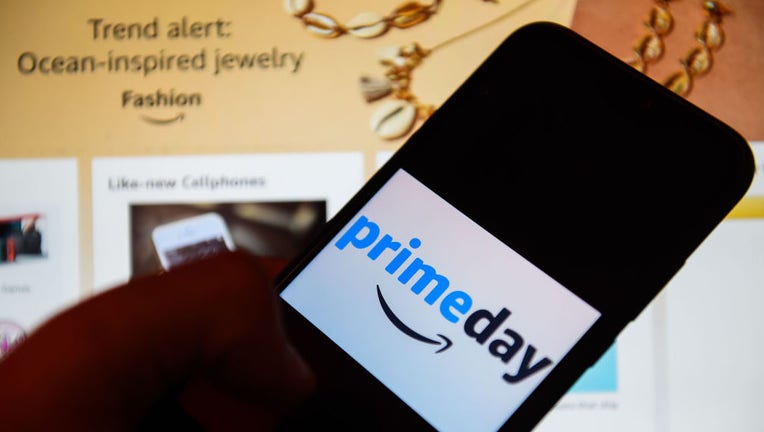 In this photo illustration an Amazon Prime day logo seen displayed on a smartphone. (Photo Illustration by Omar Marques/SOPA Images/LightRocket via Getty Images)

Amazon's highly-anticipated two-day shopping bonanza for Prime members will kick off on July 12.

The eCommerce behemoth announced its Prime Day dates Thursday, well after telling investors in April that the event, a key driver of sales for the company, would kick off in July.

This year, the company is touting there will be more sellers and some of its lowest prices for certain products in an effort to incentive consumers to sign up.

However, this is the first Prime Day event since the company increased its Prime fees for the first time since 2018.

AMAZON PRIME DAY 2022 IS COMING THIS SUMMER. WHAT WE KNOW

Here's what you need to know:

The 48-hour event will start at 3 a.m. EST on July 12 and will run through July 13 in 20 countries. This will be the first time Prime Day will kick off in Poland and Sweden as well.

Even though Prime Day kicks off in July, the company announced some early deals will start as soon as June 21. This includes 55% off select Amazon devices and up to 50% off Fire TV in addition to other deals from brands like De'Longhi, Dove and SodaStream, according to Amazon.

During the actual two-day event, some featured brands offering deals include Beats, Casper, ELEMIS, Levi’s, iRobot and SharkNinja. The company also said that it will have the "lowest prices ever" on select products from brands like Sony, Bose and GE.

More top national brands and more third-party sellers are selling goods this year than in 2021, which includes many small and medium-sized businesses. 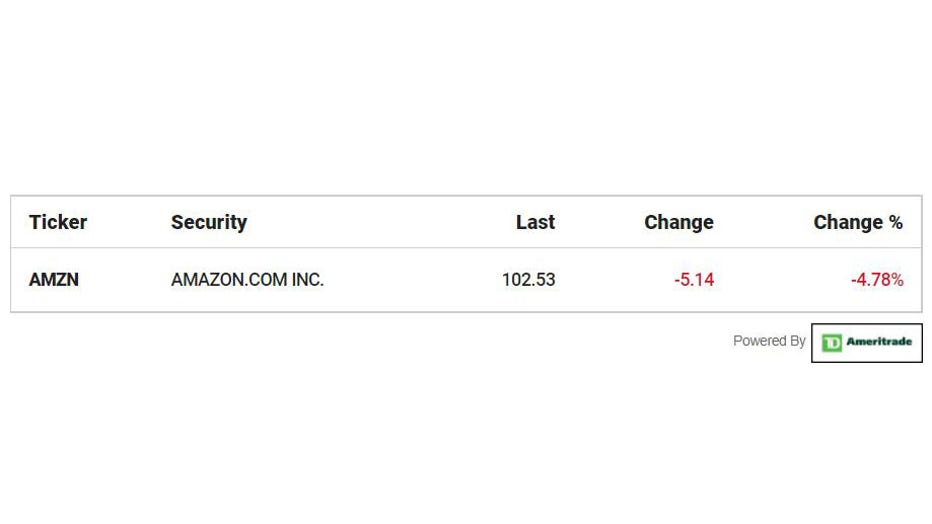 This year, Amazon members can earn credit to put toward their Prime Day purchases and receive custom product recommendations.

Members can also ask Alexa to notify them of certain deals and even when Prime Day starts.

Those who are not members can sign up ahead of the event; however, unless you have a free trial waiting, it will cost you more this year.