The Amazon Go grocery store opened at 7 a.m. Tuesday at the corner of Pike and Belmont streets, much to the delight of nearby residents who are excited to try the new concept.

Here's how it works: You'll need an Amazon account, and you'll have to download the Amazon Go app on your smart phone. You scan yourself into the store using a QR code on the app. Then, you pick up all the grocery items you need, and walk out. That's it.

Amazon said the same technology that's used in self-driving cars has been deployed in the new grocery store, automatically detecting when products are taken from or returned to the shelves. It keeps track of them in a virtual cart.

The store will send you a receipt and charge your Amazon account.

The new grocery store is 7,700 square feet and offers the same groceries you'll find at a traditional grocery store, including about a dozen local brands. 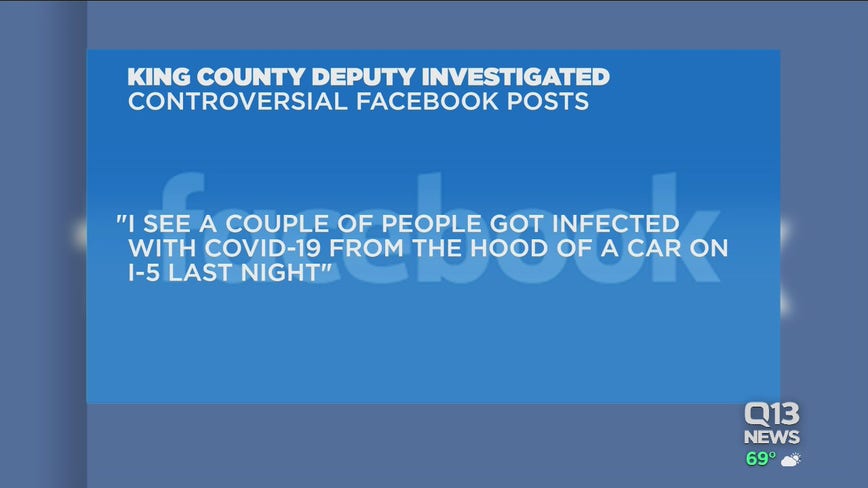 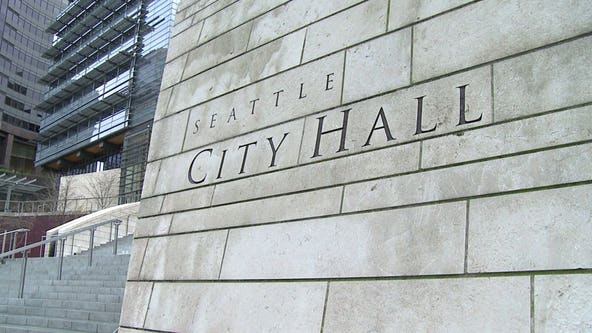 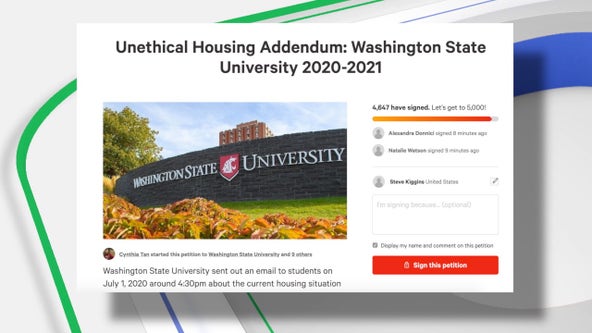 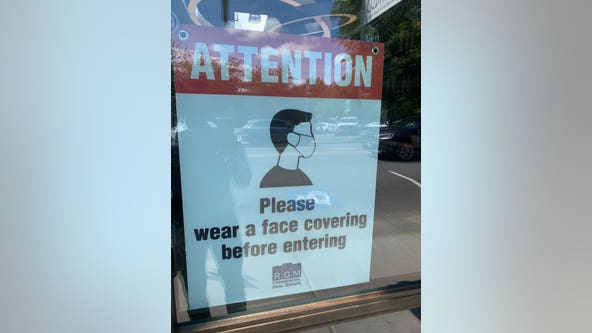