“In the 16 years I’ve been doing this, we’ve had a record number of unemployment.  It’s unprecedented basically how much demand we already have in this market,” said Viri Technology Partner Chris Bloomquist. 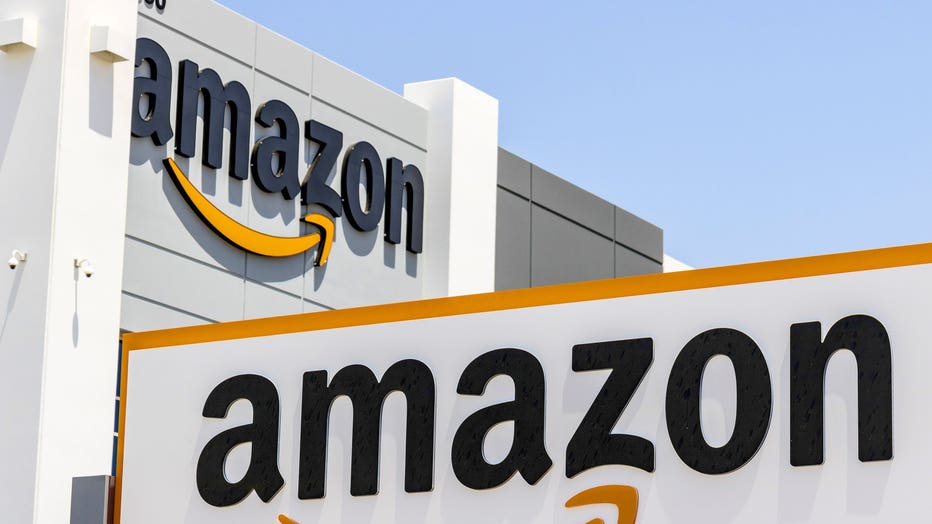 Amazon announces its backing out of plans to open a second headquarters in Long Island City.

Amazon is one of the biggest players.  Hearing it won’t open another headquarters in New York City means one thing to Bloomquist.

But with tech comes high paying jobs and massive hiring and some major negatives, as Seattle City Council Member Teresa Mosqueda told city leaders in New York just a month ago. Seattle City Council tried to tax Amazon and other big companies to help pay for affordable housing and the homeless crisis, but that plan backfired.  Over in New York, the $3 billion in tax breaks caused major backlash.

“Investment in local taxes, the ability that our residents are getting good living wage jobs and that we have the ability to house them within the city that they’re working in. It’s not anti-business to ask for investments in our local infrastructure,” said Mosqueda.

Moving forward, Mosqueda says she’d like to see Amazon invest in Seattle the way other major corporations have.

“You saw Microsoft, to a certain degree, invest in impact investment loans for middle income housing. That’s critical. What we saw from Sales Force in San Francisco was them stepping up and they wanted a similar type head tax for companies making more than 50 million a year.  That’s responsible corporate neighbors,” said Mosqueda.

University of Washington Foster School of Business Marketing Professor Jeff Shulman says that will come up again in the next election.

If Amazon feels pushed, Shulman says the response could be swift and the effects immediate on our costs of living.

“People pay more for a house than they think it's worth because they know more Amazon employees are coming and some will pay more tomorrow.  And that kind of psychology is breaking down now that no one knows what the future will hold,” said Shulman.

Regardless of what happens between the city and Amazon, Bloomquist argues the qualified, high-educated, highly-skilled workers will still come to Seattle.

“We have a strong market anyway and so this just further supports for years to come from what we see,” said Bloomquist.

Amazon has a far reach into Seattle’s economy. Professor Shulman says there’s a direct relation between Amazon and the success of the University of Washington Foster School of Business.  The school is moving up quickly in college ranking like US News & World Report.

Professor Shulman says that’s thanks, in part, to Amazon hiring its graduates and Amazon workers seeking higher degrees from the Foster School.