NEW YORK -- In an exclusive interview with People magazine that hits stands Friday, Amanda Knox said she was so depressed during her four years in an Italian prison on a murder charge that she considered killing herself.

The Seattle native was convicted in Italy of killing her roommate Meredith Kercher. An Italian court overturned her conviction in 2011.

Knox gave the interview to People  in advance of the release of her memoir, Waiting to be Heard, which is to be released next Tuesday. 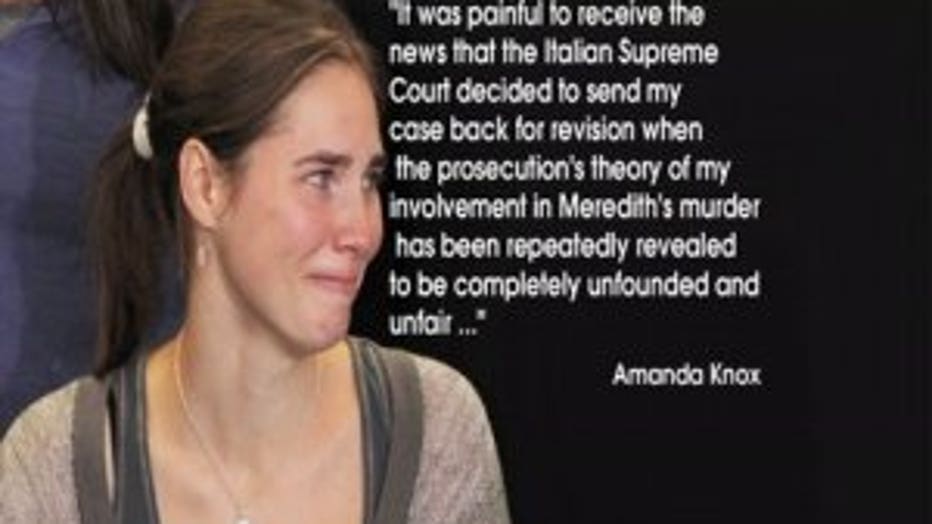