FOX Entertainment's newest singing competition show, "Alter Ego," gives contestants a chance to be judged off their singing talent alone through the use of their avatars.

"This show is to see who is going to be the next digital pop star," Grimes said.

Each contestant will be judged based purely on their singing, according to Grimes.

Ultimately, the 20 contestants can transform into the performers they’ve always wanted to be in hopes of becoming the next generation of superstars. 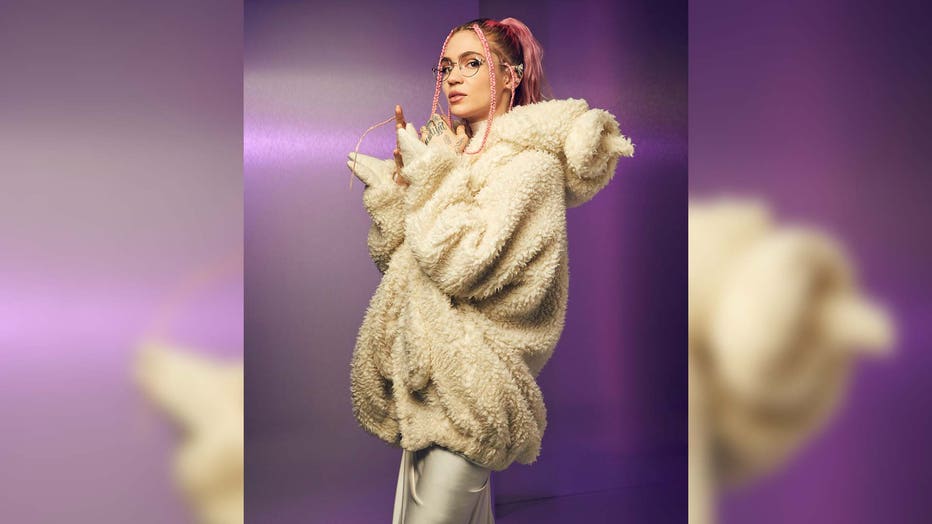 "The singers basically create their fantasy pop star version of themselves," Grimes added.

The reality competition is the next iteration of the musical competition show, featuring the world’s first avatar singing competition.

"The singers are backstage and their performance is being captured then mapped onto their avatar who is on the stage performing for us," Grimes continued.

"It’s super wild. I mean, it’s cutting-edge technology, something that couldn’t have been done before now," Grimes added.

The innovative technology allows contestants to perform without judgment of their physical appearances and share their talent with viewers.

Grimes empathized with performers who said they did not feel accepted outside of the digital world despite their talent.

"I know a lot of people who feel a lot more accepted in the digital realm, I know I do," Grimes said.

"You guys have to tune in, well you don’t have to but, it would be nice," Grimes added.

The show will also bring together some of the biggest names in music as judges, including Alanis Morissette, Nick Lachey and Will.i.am.