FORT LEE, Virgina (CNN) -- A female soldier with a gun who caused a lockdown on Monday at Fort Lee in Virginia shot and wounded herself, the Army installation said in a statement after the all-clear was given.

"Early reports indicate the soldier turned the weapon on herself and fired one shot, injuring herself," the statement said. "The soldier was transported to Virginia Commonwealth University Medical Center. Her condition is not known at this time."

It said special agents from the Army Criminal Investigation Command were investigating.

Earlier, the Army post's website reported an "active shooter incident" at Building 5020 of the Combined Arms Support Command headquarters and the installation was locked down.

Less than an hour later, the lockdown was partially lifted, limited to one building and a main gate, before being entirely lifted.

Retired Maj. Gen. James "Spider" Marks, a CNN military analyst, described the post as a "very active" one, with soldiers "routinely coming and going to get various types of training."

In an active shooter situation, he said, everyone locks down in place to avoid becoming a target while letting authorities and military police respond. 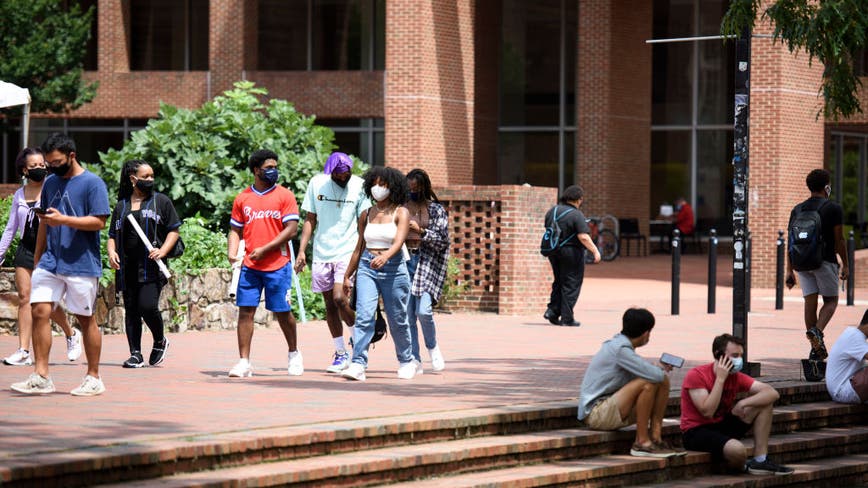